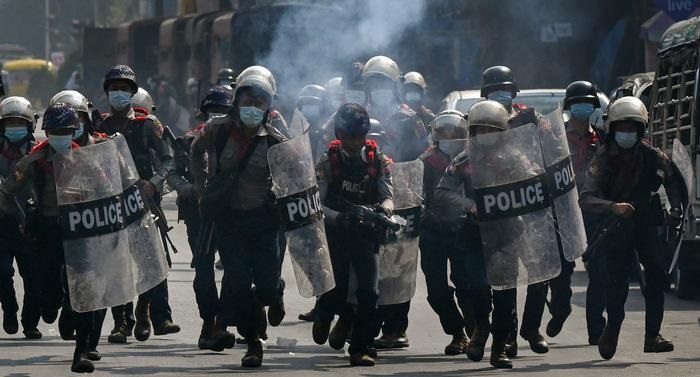 Police have fired rubber bullets and detained protesters at anti-coup rallies in Yangon and other cities across Myanmar.

The country has been shaken by a wave of protests against the military, which toppled civilian leader Aung San Suu Kyi on February 1.

There were similar standoffs between the police and protesters on Friday.

Police moved in on Saturday after Myanmar's UN envoy, Kyaw Moe Tun, delivered an emotional plea urging the United Nations to use "any means necessary" to stop the coup, which has been internationally criticized.

In Myanmar's largest city, Yangon, on Saturday, police chased protesters and journalists from the Myaynigone junction.

Hundreds of ethnic Mon protesters had gathered there to commemorate Mon National Day and protest against the coup. They were joined by other ethnic minority groups.

Riot police arrived to clear the intersection, pursuing protesters and journalists who ran to hide in nearby buildings, a news agency reported. The police apparently set off stun grenades and fired shots into the air.

Three journalists were among those detained on Saturday.

"What are the police doing? They are protecting a crazy dictator," the protesters chanted.

Some protesters scattered into smaller residential streets and started building makeshift barricades out of barbed wire and tables to stop the police.

Similar scenes played out in the second city of Mandalay and elsewhere, according to local media.

Local media reported that a woman died after being shot in the central town of Monywa. However, the circumstances of the shooting were not immediately clear.

A witness cited by a news agency said police in the town had fired water cannon as they surrounded a crowd of protesters.

The military has said it staged the coup over voting irregularities in the November election that gave Suu Kyi's party a landslide win. The national election commission has rejected the allegation.

The junta has also said that it will rule for a year under a state of emergency and then hold fresh elections. 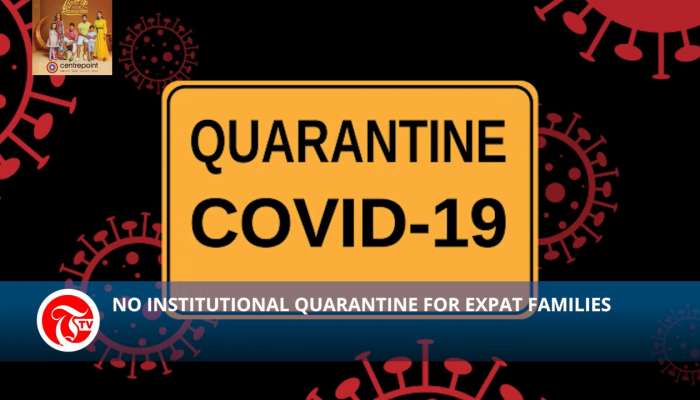 No institutional quarantine for expat families 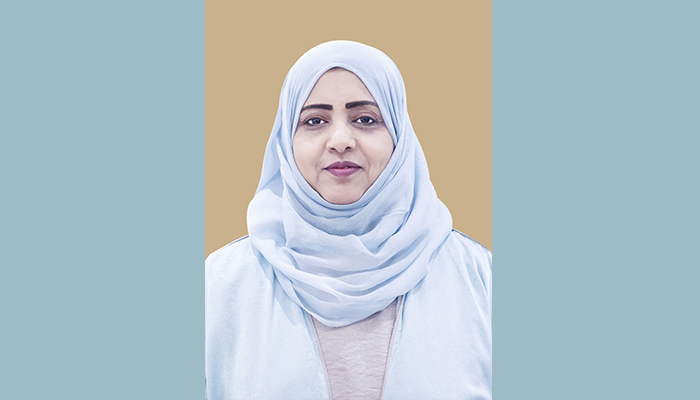 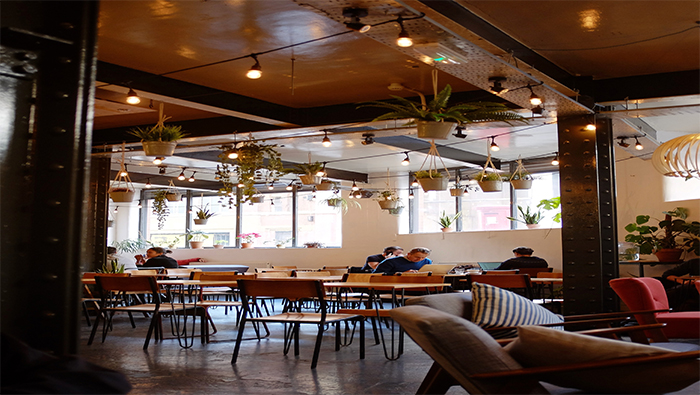 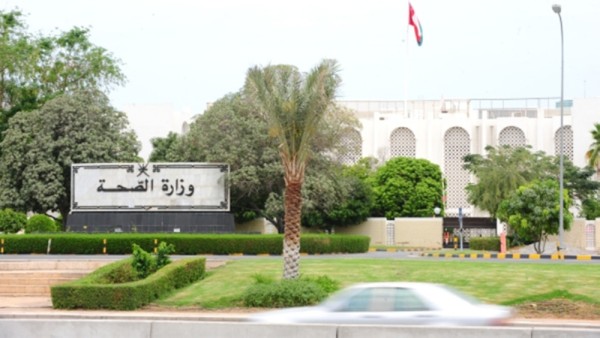