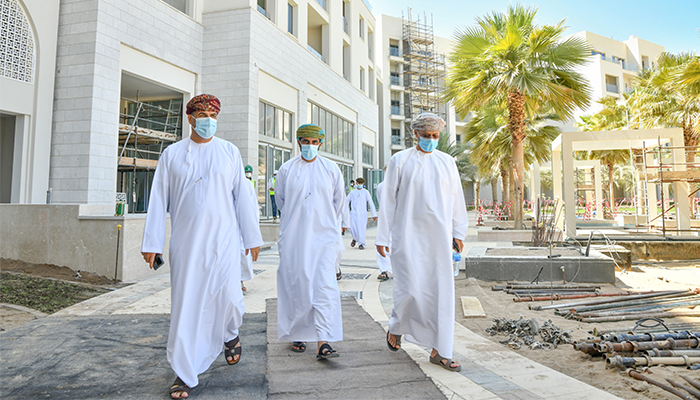 Muscat: The Board of Directors of Omran Group – the Sultanate’s executive arm for tourism development - visited several projects and development partnerships within the Group’s portfolio in Muscat.
The site visit was headed by Eng. Mohammed Salim Al Busaidi, Chairman of the Board of Directors, accompanied by the board members and representatives from Omran’s management.
The officials firstly visited Mina Al Sultan Qaboos Waterfront, the flagship development, which is currently being reassessed by the Oman Investment Authority and Omran. The Board of Directors were briefed on the project plans under review and the various assets associated with it under Muttrah Tourism Development Company (MTDC), which was established to redevelop Port Sultan Qaboos into mixed-use tourism and residential community.
Recently, the process of restructuring the ownership of shares between the partners in the project was completed by transferring all the shares to Omran Group, and accordingly, the ownership of the lands, plans and works completed to date, was transferred to Omran Group’s investment portfolio at (100 per cent).
The Board members then visited the Jebel Sifah" project, a joint venture between Omran Group (30 per cent) and Orascom Development Holding (70 per cent), and the Muscat Bay project, which represents a 50/50 partnership between Omran Group and Eagle Hills. Touring both integrated tourism projects, Omran officials were briefed on the status of the construction phases, completed facilities and further examined the various operational and administrative aspects, as well as the sales and marketing programmes.
Concluding the inspection visit, Eng. Mohammed Salim Al Busaidi, Chairman of the Board of Directors at Omran Group said, “OMRAN possesses a large development and investment portfolio that supports the tourism sector’s infrastructure and attracts foreign direct investments. Through the various residential, tourist, leisure and commercial facilities, these integrated tourism complexes play a fundamental role in steadily growing this vital sector and boosting the in-country value and domestic spending, which consequently contribute to developing the local businesses and creating more opportunities for SMEs.”
The Jebel Sifah is a 6.2 million sqm Integrated Tourism Complex (ITC) venture developed by Muriya, a joint venture between Omran Group and Orascom Development Holding (ODH). The project encompasses a wide range of residential units, hospitality facilities, restaurants and various recreational facilities. It also includes Sifawy Boutique Hotel that features 55 rooms, 18-hole PGA-standard golf course, retail outlets and a 200-berth in-land marina.
Since its establishment in 2007, Muriya created an impressive record of achievements in both Jebel Sifah and Hawana Salalah projects. The company has contributed to creating many job opportunities and establishing fruitful relations with hundreds of local companies. Additionally, the company's impressive commitment to the tourism sector resulted in investments worth 650$ million and opening 1,000 hotel rooms.
Muscat Bay is an intimate natural oasis, extending over 2.2 million sqm with a seafront view surrounded by the majestic Al Hajar mountain range. Situated in this natural cove are a group of exclusive luxury homes, beginning with apartments of varying sizes and views, unique duplexes, a variety of villas in Zaha facing the sea and the community park, as well as the one-of-a-kind villas located on the Nameer island surrounded by the lagoon and the extravagant hill-top Wajd villas that overlooks one of the most beautiful bays in the region. Additionally, the development will encompass two five-star hotels that will be operated by Jumeirah International Group. The first hotel is expected to be opened soon and the second is planned at a later stage. 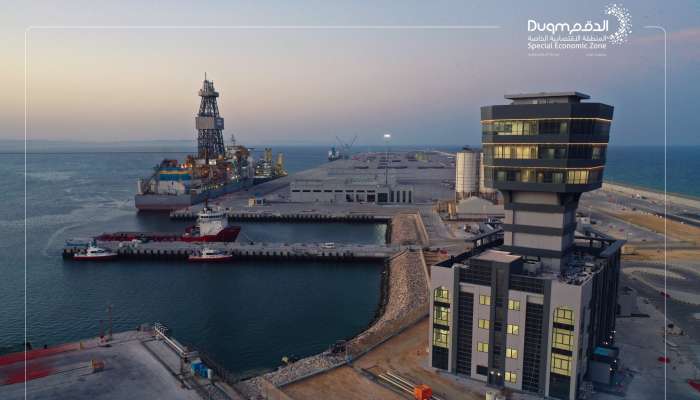 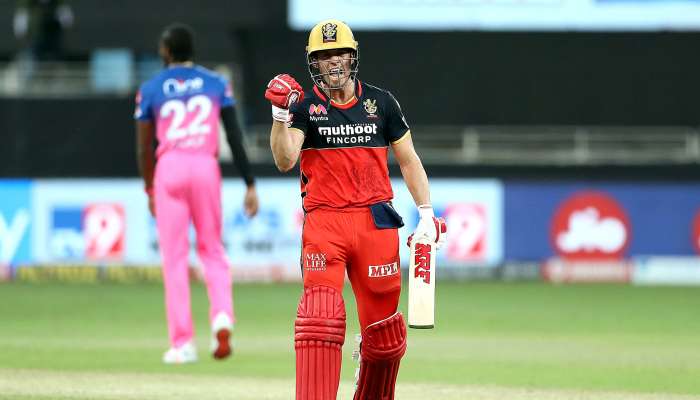 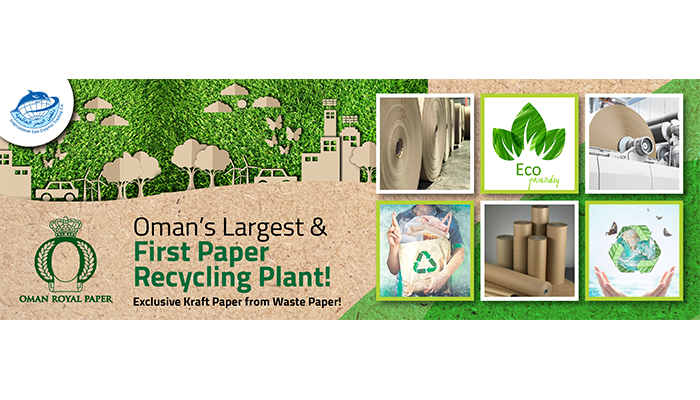