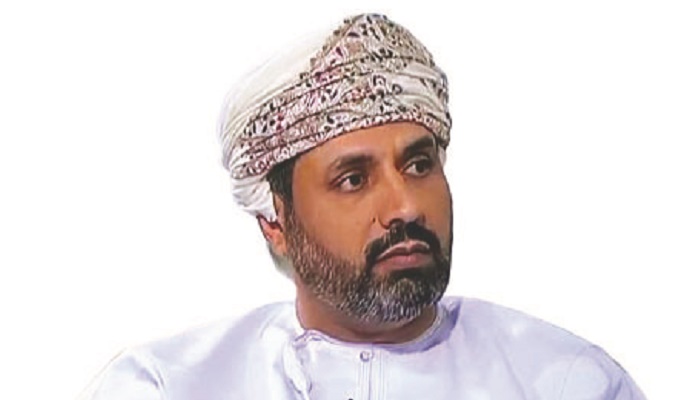 Muscat: Oman’s Ministry of Labour plans to employ 40 per cent of job-seekers by the end of this year, and up to 85 per cent by 2022.

Dr Mahad Ba’owain, the country’s Minister of Labour, said the recent Omanisation decisions would help create these employment opportunities, with the private sector expected to take in 70 per cent of Omanis seeking work, and the government sector the remaining 30 per cent.

“These decisions are based on Oman Vision 2040, the country’s 10th Five-Year Plan, labour market challenges, and the government’s strategy toward digitisation,” the minister said.

“Most of the current plans do take Omanisation into account, so we expect that these decisions will create approximately 15,000 to 20,000 jobs for those seeking employment. This will be based on the actual employment needs of the country,” he said, in an interview with Oman TV.

“The ministry’s role is to find sustainable employment for the existing numbers of job-seekers in the sectors our country currently has. There are also upcoming initiatives in specialised sectors of our economy, such as education and healthcare. There are also professions in which Omanis will soon replace foreign workers, and updates on this will be announced in a timely manner,” Ba’owain added.

“What we currently do is collaborate with the private sector, job seekers and the General Federation of Oman Workers to look at opportunities or initiatives that can make a difference to the current conditions.”

The minister said it was important for job seekers to improve their employability through both education and training, and called for the curriculum taught at schools and universities in the country to reflect the skills graduates would need on entering Oman’s labour force.

“There are many types of job seekers whose capabilities differ from each other, because they have varying skill sets and degrees,” he said. “There are certain specialised jobs that cannot be done through training alone, but conversely, there are also non-specialised jobs that require training. The training processes associated with different jobs also vary in terms of their time scale and the programmes taught.”

Ba’owain added, “The National Centre for Employment and the National Training Centre will help hone the skills of job seekers. Although we do target a certain number of jobs every that need to be made local, job seekers must also cooperate with us if they are to get work.” With Oman feeling the economic impact of the COVID-19 crisis, much like several other countries in the world, the Ministry of Labour has formed a team to look into how this has affected people’s livelihoods in the country, and find solutions to minimise its effects.

“The COVID pandemic came after a period of economic stagnation that lasted for four or five years, and its impact is equal to what we felt during these years,” he admitted. “The economic downturn caused by the coronavirus has not just created major problems in terms of generating employment, but also in terms of laying people off. The ministry is trying to not lay off the national workforce, although we have about 300 companies who together employ about 70,000 workers demanding the dismissal and demobilisation of Omanis.

“The ministry has, as much as is possible, prevented this from happening, as we took decisions that contributed to flexibility in retaining employees,” said Ba’owain. “We try to assign this responsibility to authorities specialised in this area, as they are more knowledgeable about employee specialisations and skills. I would like to say, however, that the Omani worker is not a burden on any institution, but can become a real resource if he is invested in properly. He has the potential to achieve a return far greater than the salary he draws.”

The Minister of Labour also clarified the reasons behind some of the recent decisions the government had taken to benefit Omani employees in the country.

“There had been concerns about the minimum wage being provided to employees, but the decision to no longer link this to qualifications was an action meant to regulate the market, which is based on the supply and demand of workers and opportunities,” he said. “The private sector is a large market, and provides opportunities for workers to steadily increase their salary levels. No longer linking qualifications to salaries aims to remove existing restrictions on jobseekers.”

Ba’owain also said that money from Oman’s pension funds had been invested into projects, so that the returns could be used to provide equal benefits to employees in the country’s private and public sectors.

“A person’s contribution to the company must be measured in terms of the productivity and work done by him,” explained the minister. “Unifying the benefits in terms of salaries, vacations and working hours will help motivate workers more, and these will be determined in the upcoming labour and civil service laws. These will be completed by the end of March or early April, and will create a healthy environment that rewards productivity and instills a culture of productive work,” he said.

“Among other things the government is working on are temporary contracts for short-term or part-time work, which will enable people to work more if they wish to. All employee evaluations must be based on measuring their performances. We hope to solve the issues around job seekers in the next two or three years, but it is important that they too look for work seriously and improve their skills and experiences where necessary if they are to be employed,” Ba’owain explained.

Welcoming the directions communicated through the minister’s interview, economists said that this would have a positive impact in the country’s development.

“Developing the country’s human resources will help achieve economic diversification and help reduce its dependence on petroleum exports, leading to resilience for the economy,” said Dr Syed Mujahid, head of the Department of Economics and Finance at the College of Economics and Political Science at Sultan Qaboos University.”

“Companies in Oman and other GCC countries are pursuing policies of Omanisation and other nationalisation programmes, so that their locals can get gainful jobs,” said Ramanuj Venkatesh, an analyst in the country. “The private sector provides many opportunities for locals to learn and improve their skill sets as well as promote growth and development.” 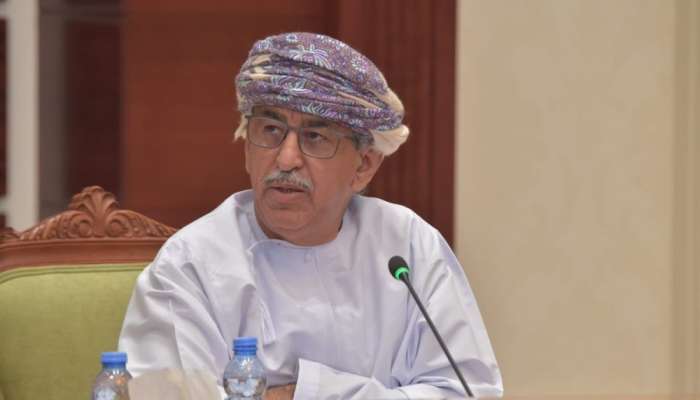 First batch of the Oxford vaccine to reach Oman within a week: Health Minister 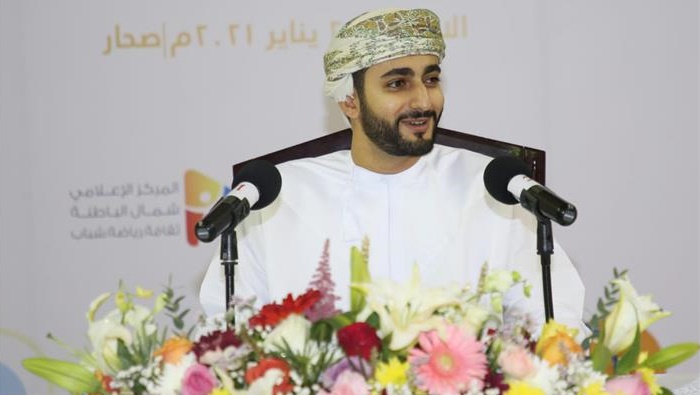 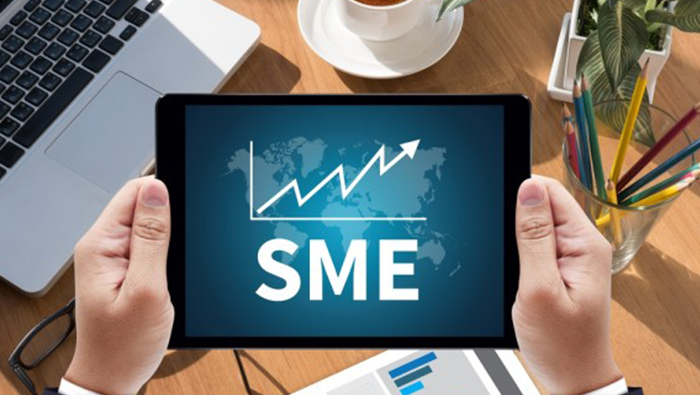