Muscat: The Sultanate, represented by the Ministry of Justice and Legal Affairs, took part in discussions on the third human rights report of the Universal Periodic Review (UPR) at the premises of the Human Rights Council (HRC) here on Friday.

The Sultanate was represented by Dr. Abdullah Mohammed al-Sa’eedi, Minister of Justice and Legal Affairs.

Al-Sa’eedi delivered Oman’s speech before the HRC, citing the progress made by the Sultanate since the Second UPR in 2015 and outlining major achievements made in all aspects of human rights enjoyed by citizens and residents on Oman’s land.

The minister underscored the continuous attention accorded to civil, social, economic, health, cultural and other human rights in the Sultanate under the patronage of His Majesty Sultan Haitham Bin Tarik.

Dr. Abdullah added that efforts exerted by the Sultanate over the past period were enhanced through Oman’s joining a number of international agreements, conventions and covenants, as well as the enactment of statutes benefiting all individuals in Oman.

The session included a review of the third human rights report on the Sultanate.

Detailed accounts were given by other members of the Omani delegation in their respective areas of specialty, including Hamda Hamad al-Sa’adia (education), Abdullah Murad al-Malahi (labour rights), Jameela Salim Jaddad (rights of women, children and persons with disability), and Adviser Jamal Salim al-Nabhani (freedom of expression and opinion).

Through the review session, the participating countries made a number of recommendations of relevance to human rights in the Sultanate.

Then, Dr. Abdullah al-Sa’eedi replied to the queries and recommendations as per the laws and systems in force in the Sultanate. He also explained the Sultanate’s stand on all human rights issues that the (HRC) might wish to review.

Oman thanked all countries for participating in the discussion of the Sultanate’s third report through questions, recommendations, inputs and positive comments. It laid emphasis on the significance of the periodic review as a mechanism to promote human rights and portray the best practices in this field. 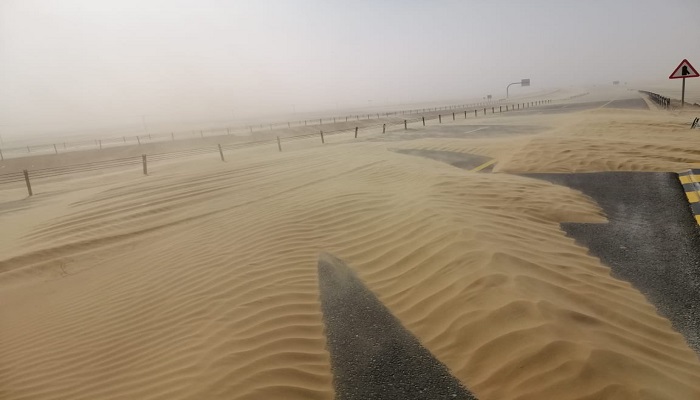 Wind speed exceeding 20 knots at some parts of Oman 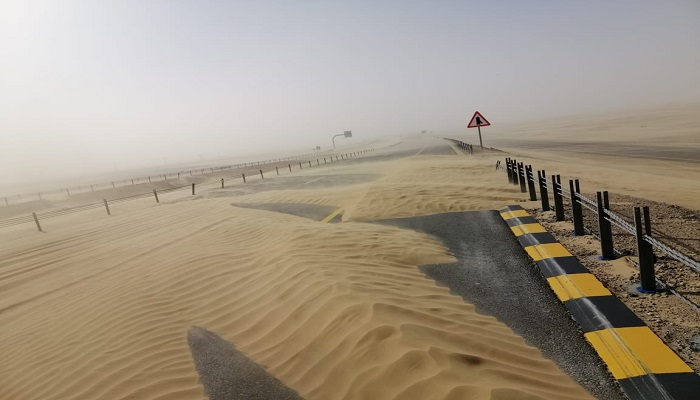 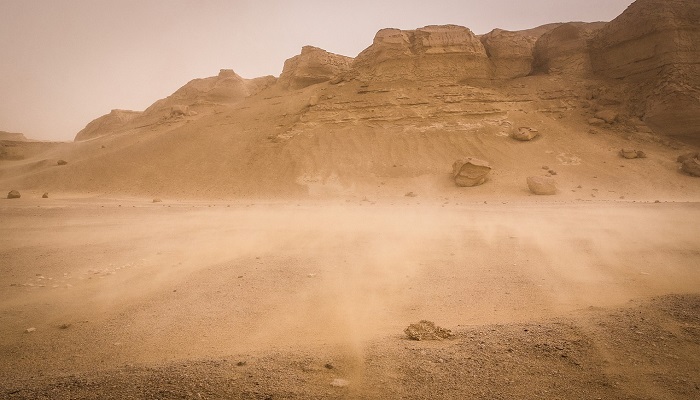 Dust storm over parts of Oman