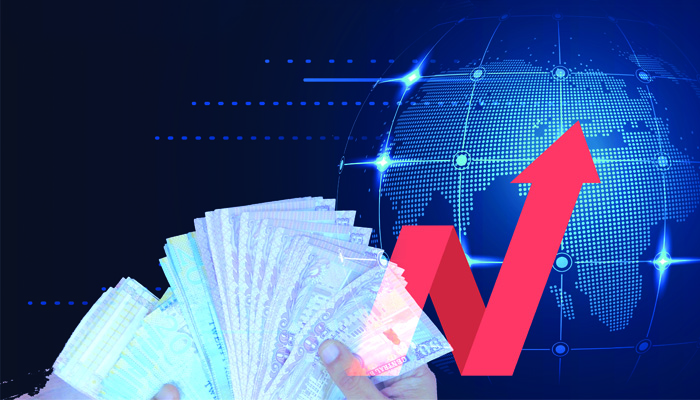 Oman’s predicted rate places it at the front of the GCC countries, in terms of potential growth.

Muscat: Oman’s economy is predicted to grow by 7.9 per cent in 2022, according to a new report from the World Bank, placing it among the world’s countries expected to grow fastest.

The World Bank’s Global Economic Prospects, which was published in January 2021, and forecasts the growth of developing countries around the world, Oman’s predicted rate also places it at the front of the GCC countries, in terms of potential growth.

At 11.8 per cent Niger is expected to grow fastest, according to the  report. It is primarily African and Arab economies that are forecast to expand the most in 2022. Oman aside, the other countries forecast to grow are the Maldives (11.5 per cent), Ethiopia (8.7 per cent), Fiji (8.2 per cent), Iraq (7.3 per cent) and Djibouti (7.2 per cent).

Analysts say the country’s high forecast growth is justified, on account of new plans for achieving the goals of Vision 2040, which aims at sustained economic expansion and social development, as well as progress on existing plans aimed at growth.

Tanfeedh, the country’s economic diversification plan which aims to move Oman away from oil-and-gas-based sources of revenue, has identified five areas of expansion: agriculture and fisheries, mining and energy, logistics and transportation, manufacturing, and tourism.

“Oman has undertaken comprehensive reforms, with a view to better the country’s economic development path,” said Khalfan Al Touqi, an economist in the country. “Many of the Royal Decrees issued by His Majesty Sultan Haitham Bin Tarik pertain to the economy and related sectors, as do the related ministerial decisions.”

“The national effort to improve Oman’s finances, creating a more streamlined government, curtailing wasteful and excessive spending in areas where unnecessary, and ensuring institutions know their tasks, was begun to help grow Oman’s economy in a more efficient manner,” he added. Oman’s State’s General Budget provides significant attention to these priorities, according to Dr Anchan CK, the managing director of World Wide Business House, a trade firm in Oman.

“The budget for 2021 aims to increase non-oil revenues and reduce spending to achieve financial sustainability and to enable the national economy to continue in achieving targeted growth rates,” he said.  “It will also focus on ensuring the sustainability of present social services.  The social protection system will be extended to people who may be effected by the measures and initiatives that have been taken.”

Explaining how the 10 Five-Year Plan was also geared towards economic development, Anchan said, “This targets increasing investment to 27 per cent of the GDP, while working to raise the efficiency of investment, and eventually secure direct foreign investment in oil and non-oil sectors, worth 10 per cent of the GDP.

Anchan added,  “The planned increase of the contribution of the private sector will also help achieve Oman’s objectives to achieve a true growth rate of 3.2 per cent in the non-oil sector, with focus on promising economic sectors such as high-tech converting industries, agriculture, fisheries, food processing, transport, storage, and logistics.”

Adding to this, Dr Hesham Magd, the head of the Faculty of Business and Economics at the Modern College of Business and Science, said the measures taken to expand the economy were aimed at creating a skilled workforce and increasing output.

“Skilled workers will be in great demand as they will boost labour market growth and competence among professionals in various fields,” he said. “Greater labour mobility, skill development, and knowledge transfer of innovative ideas will occur.”

These measures, he added, would also lead to a rationalisation of resources in the country, and would encourage people to spend wisely. Oman, he added, was committed to economic growth while bettering the facilities and services required by people easily available to them.

These include “strengthening and enhancing public health care system, combating COVID-19, spending on maintenance of public infrastructure, providing social benefits to those who require them, reducing the pressure on the budget deficit, financial assistance to SMEs, and offering professional development programmes and opportunities to youth of Oman”. 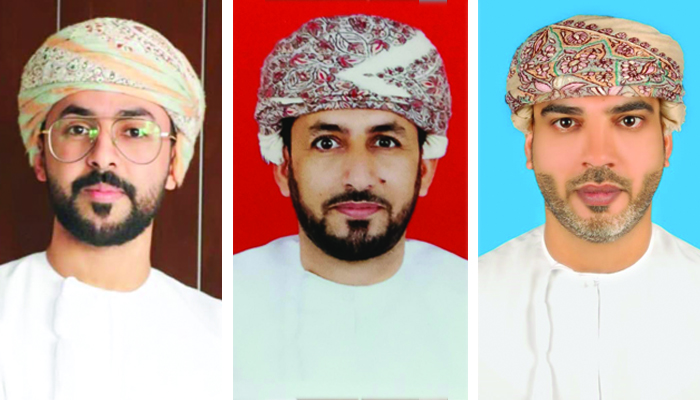 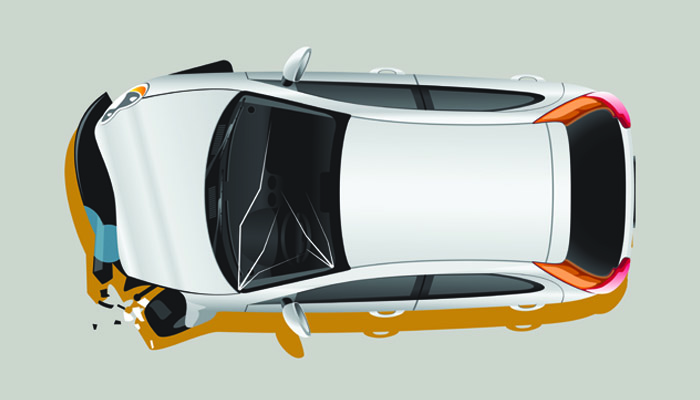 When I woke up, the car was rolling: Oman car crash surviour recounts ordeal 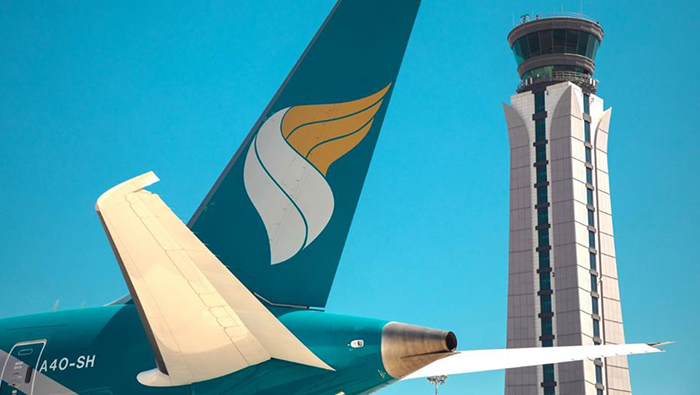