Muscat: Oman Cricket’s Premier League, an improved version of the current A Division League, will take off on Friday at the refurbished MOSA Ground in Al Amerat.
The new event will be played on a double league format with the matches to be played in both limited overs format - 50 overs-a-side as well as Twenty20s.
Eight teams, including all-Omani outfit, OCT Muscat A, and new entrant Sinha CT along with Raha CT, Muscat CT, Al Turki NMC, Assarain CT, Passage To India, Enhance CT A will participate in the league.
For the first time in the history of Oman Cricket, T20 matches will be played under newly installed floodlights on Fridays and Mondays.
The 50 overs matches will be played on Fridays and Saturdays.
New logo
Meanwhile, Oman Cricket launched a new logo during an Extra Ordinary Meeting held on Sunday night.
In a press statement Oman Cricket said: “In 2015, the national team created a history by qualifying for the World T20 Championship. This momentous occasion calls for a revamp of the image of Oman Cricket. We feel, the symbol of Oman Cricket should portray the aspirations of a nation as well as represent new and improved vigour with which Oman is entering the new phase of the world of Cricket.”
“To have a smooth and subtle transition to the new logo, we have retained the round shape, cricket ball and national colours - Red, Green and White as the core elements of the new logo.
“The words ‘Oman Cricket’, both in Arabic and English, have been rendered in a modern and progressive style to portray that Oman Cricket is ready for the next generation and moving forward with the times. The true representation of Cricket Ball represents the Oman Cricket Team. The element of Flame represents a forceful portrayal of the vigour represented by the team who cruised past the competition and qualified for the World T20. The national colours - Red, Green and White form a vibrant and energetic shape giving momentum to the cricket ball which is the Oman Cricket Team.” 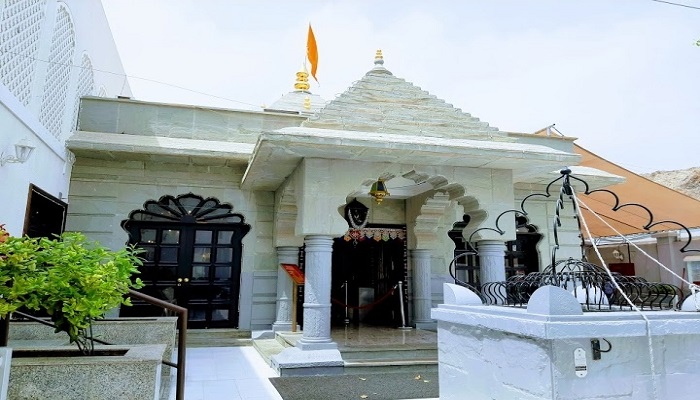 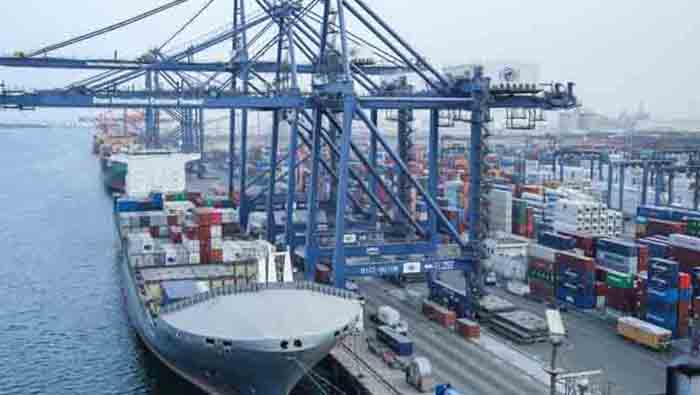 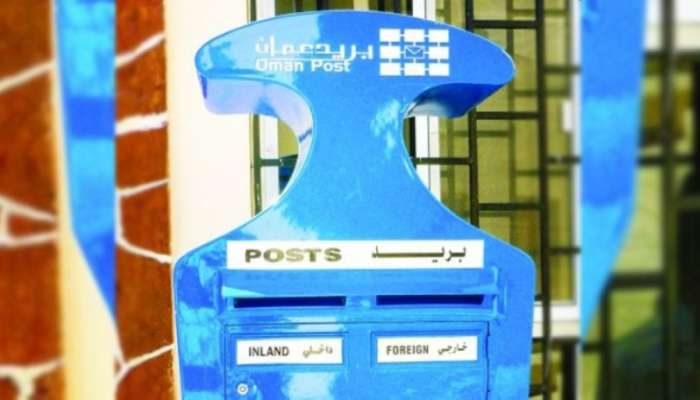 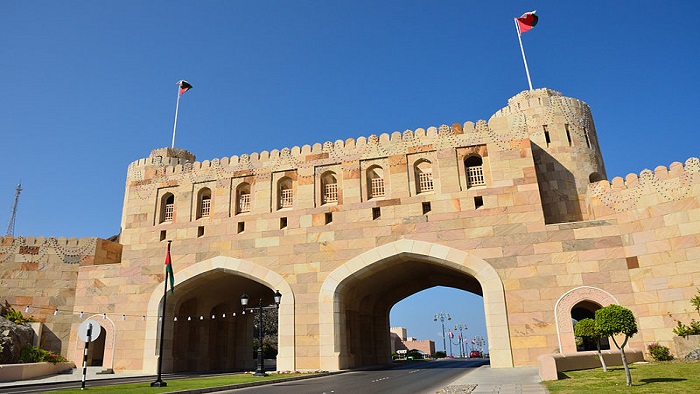