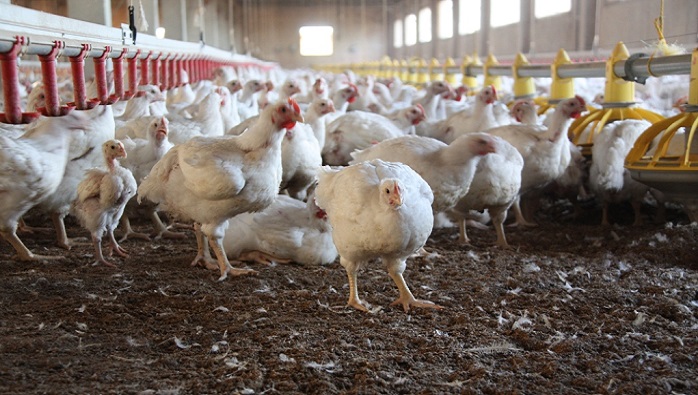 Muscat: Dr Saud bin Hamoud bin Ahmed Al Habsi, Minister of Agriculture, Fisheries and Water Resources issued on Tuesday a ministerial decision banning import of live birds, their products, derivates and waste from a number of countries.
The decision excluded the thermally treated products, in accordance with the Terrestrial Animal Health Code issued by the World Organisation for Animal Health.
The decision banned the import from the Republic of Nigeria,  Nepal,  Wales in UK, the Islamic Republic of Iran, the Republic of Algeria, the States of Chhattisgarh and Gujarat in India and Astrakhan, Oblast and  Krasnodarkray in the Russian Federation until the reason for the ban is removed and a decision is issued to this effect.
The decision takes effect from its date of issue. 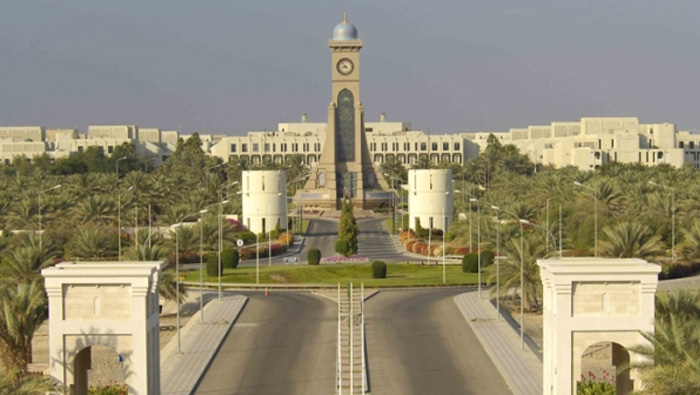 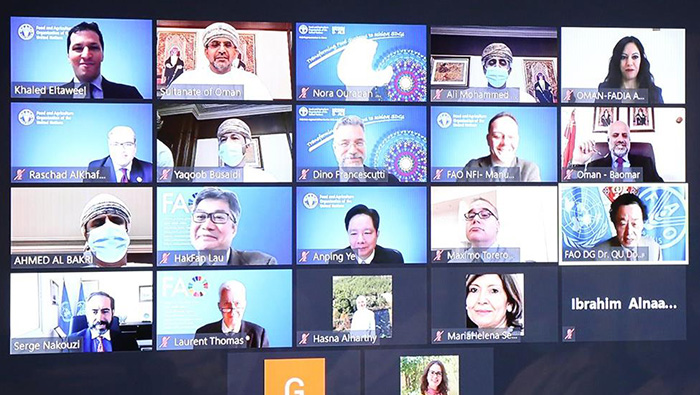 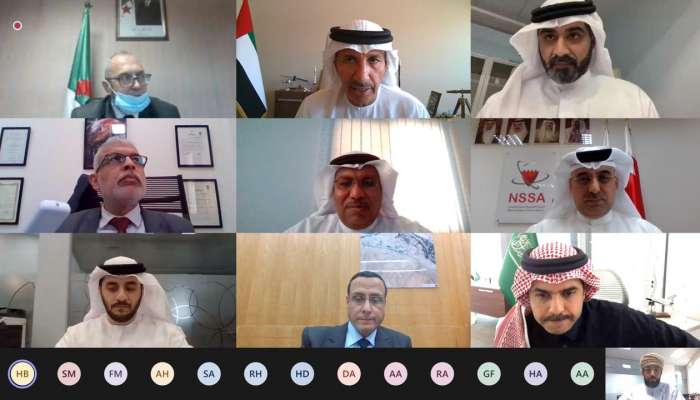 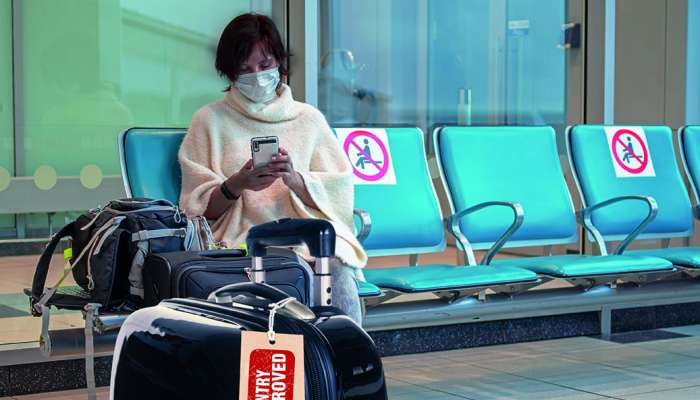 Flying to India from Oman? You don’t need to quarantine if your PCR test is negative