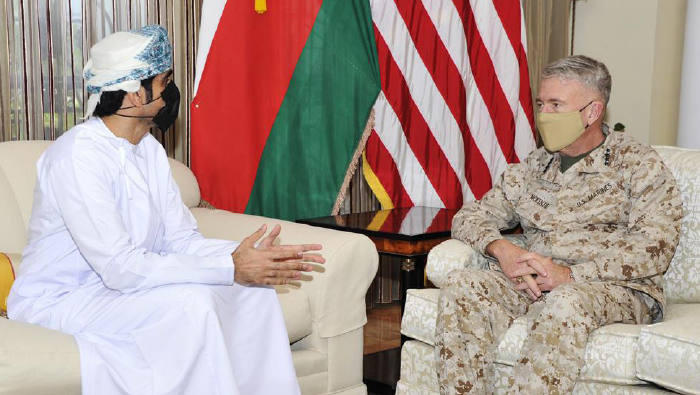 Muscat: Gen. Kenneth McKenzie, Commander of the United States Central Command lauded efforts of the Sultanate’s government under the leadership of His Majesty Sultan Haitham Bin Tarik to upgrade the military sector.

In an interview with Oman News Agency (ONA), the US military official affirmed that that Sultanate is a strategically important partner for his country to maintain regional security.

Gen. Kenneth McKenzie explained that the Omani-US relationship is one of the oldest as it goes back hundreds of years, reaffirming his country’s keenness to promote this relationship in various areas.

He added that during his visit, he toured Khasab Air Base and Musandam Naval Base, in addition to meeting with many defence officials in the Sultanate to discuss different military topics of common concern. 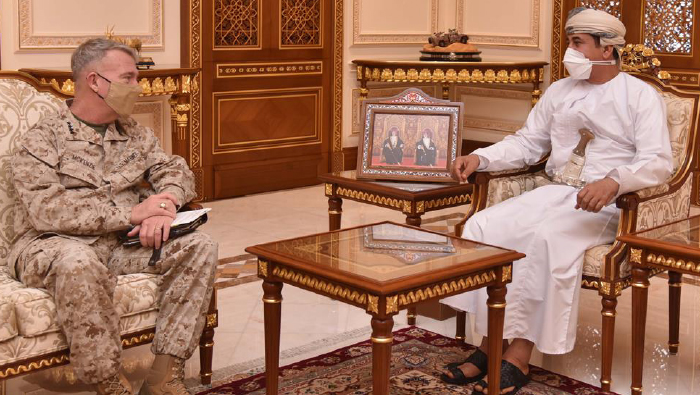 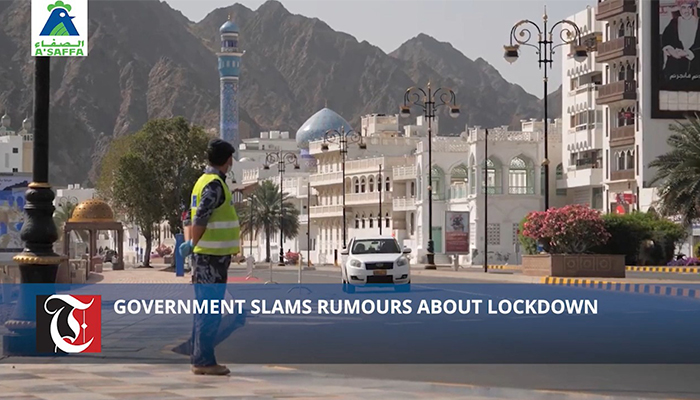