Muscat: More than 40 have been named and shamed by the Public Prosecution in Oman for violating the coronavirus protocols and the Supreme Committee decisions.

In a statement issued, the Public Prosecution said the courts of first instance in the governorates of South Al Batinah, Musandam, South Al Sharqiyah, and Dhofar issues criminal judgements against the violators.

“The Public Prosecutor had initiated investigations against 42 accused, who violated the decisions of the Supreme Committee, by going out during the period of movement, ban, gathering, and not wearing masks,” the statement said.

“Accordingly they were referred to the competent courts, and sentences were issued against them ranging from (3) months imprisonment to a fine of OMR 1,000 with the deportation for expats from the country,” the statement added 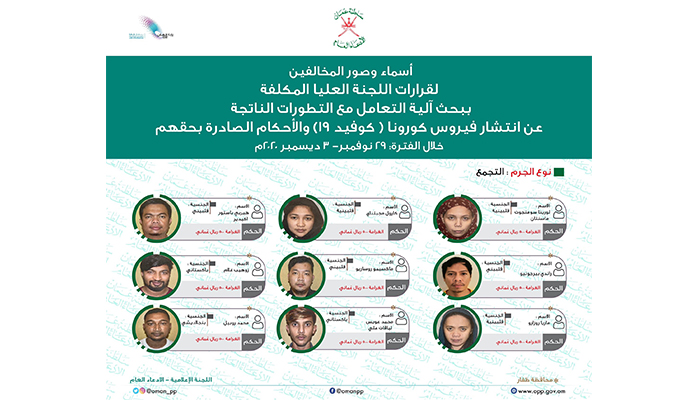 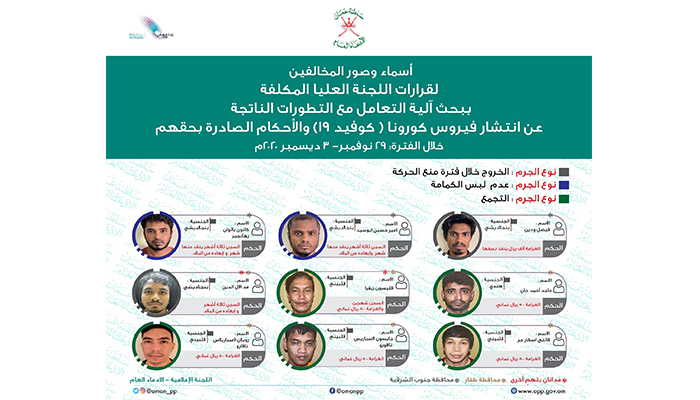 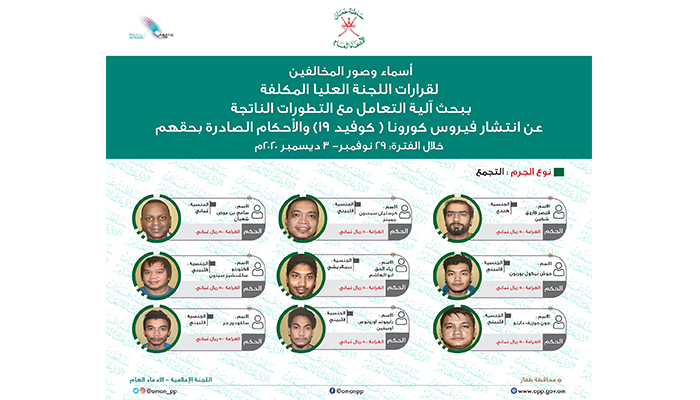 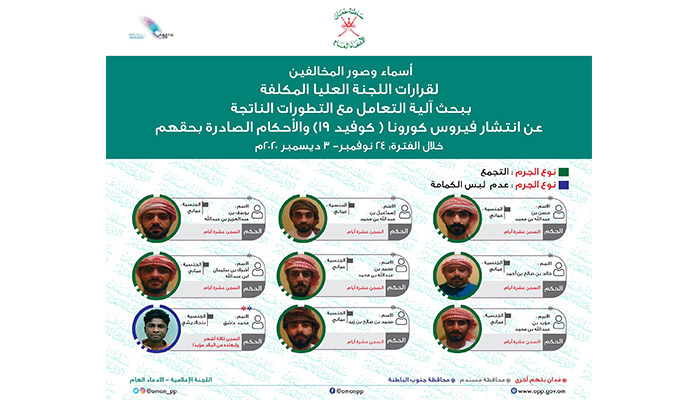 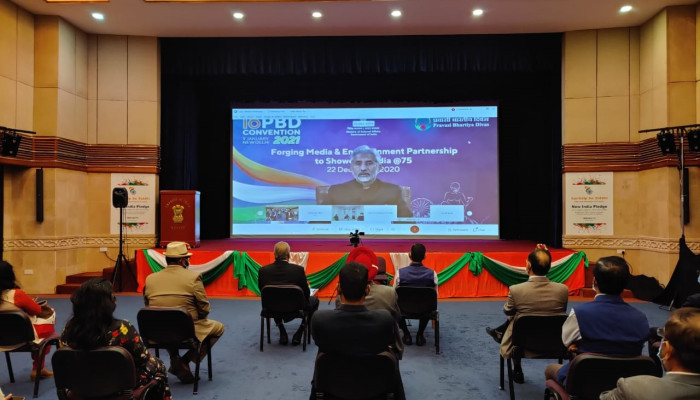 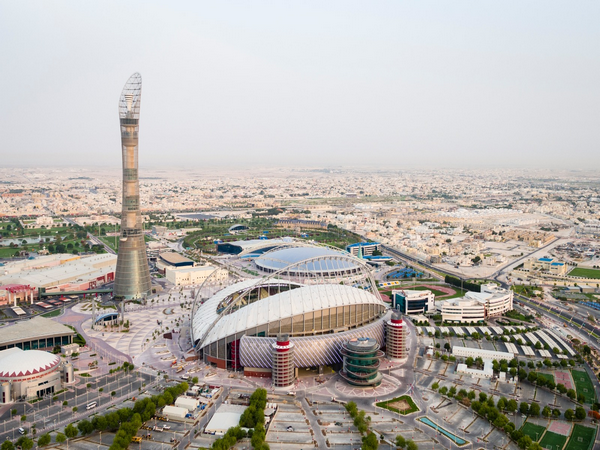 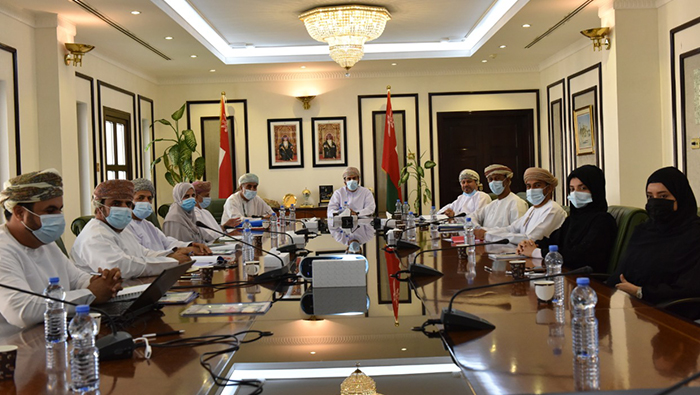 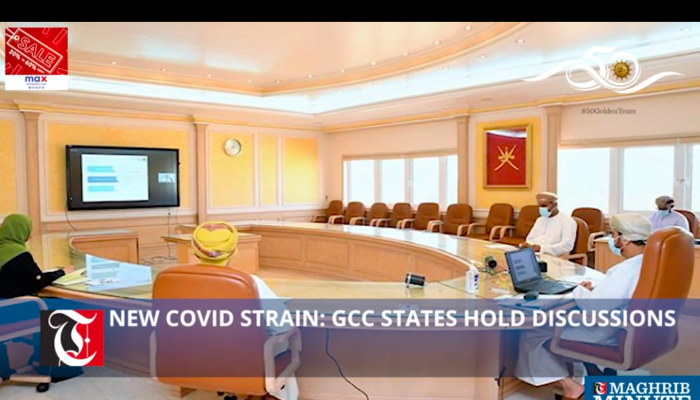