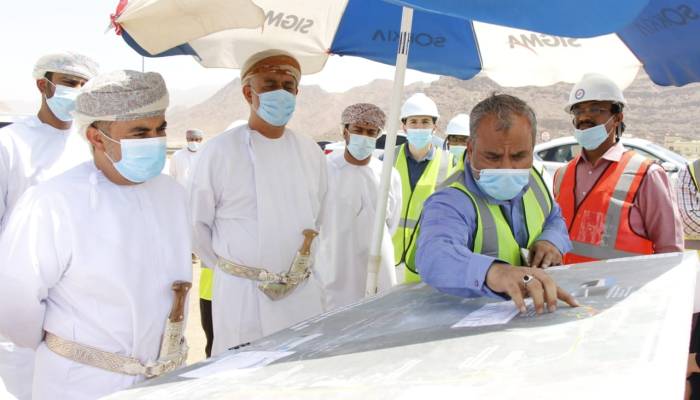 Muscat: The Minister of Transport, Communications and Information Technology has been briefed on the progress of work on the expansion project of Rusayl-Bidbid Road in Al Dakhiliyah governorate.

A statement issued by the Ministry of Transport, Communications and Information Technology said, “The Minister of Transport, Communications and Information Technology has been briefed on the progress of work on the expansion project of Rusayl-Bidbid Road, which starts at Nizwa intersection on Muscat Highway and ends at the 27 km long Al Sharqiyah Highway intersection.”

He also listened to a detailed report of the project’s work, which includes improving the road’s capacity to accommodate the increased traffic by raising the road level to four lanes in each direction, and re-implementing engineering improvements, to ensure that the lane meets the road’s design speed requirements.

This came in the framework of paying an inspection visit by Eng. Said bin Hamoud Al Ma’awali, Minister of Transport, Communications and Information Technology, accompanied by Eng. Salim bin Mohammed Al Nuaimi, Undersecretary for Transport,  Sheikh Hilal bin Said Al Hajri, Governor of the Al Dakhiliyah Governorate and a number of specialists in the Ministry, to the expansion project of the Rusayl-Bidbid road and to see the maintenance roads in Al Dakhiliyah Governorate.

The project work also includes rehabilitating the existing paving layers to meet the design needs, the volume of traffic expected during the next 20 years, constructing tunnels and bridges for pedestrian to connect urban communities on both sides of the road, expanding all existing bridges, adding new flyovers.

The road will be provided with lighting, and with all the necessary traffic safety requirements, including metal barriers, guiding regulations, warning, and paints, as well as establishing a surface drainage system for the main road, the middle island, bridges, roundabouts, entrances and exits.

He urged the executing company of the project not to be affected by the current traffic movement and its flow when implementing the project, in order to facilitate the movement of citizens and residents between the states of the Governorate of Muscat and the rest of the governorates of the Sultanate.

At the end of the visit, he reviewed the periodic maintenance work for some roads in Al Dakhiliyah Governorate and discussed ways to develop them. 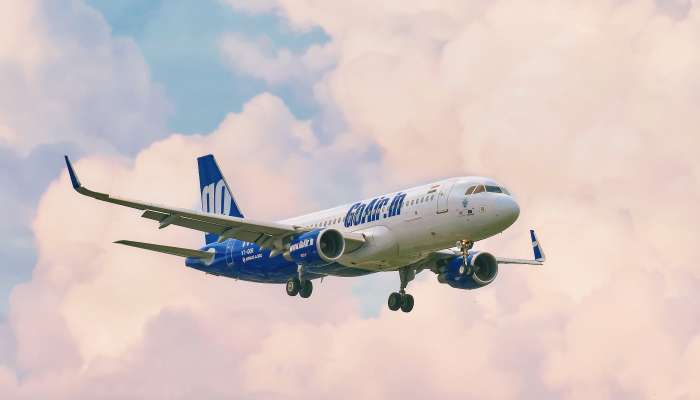 More flights to India from Oman 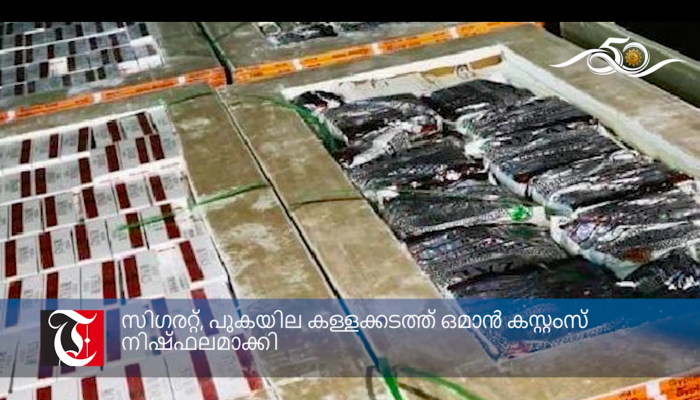 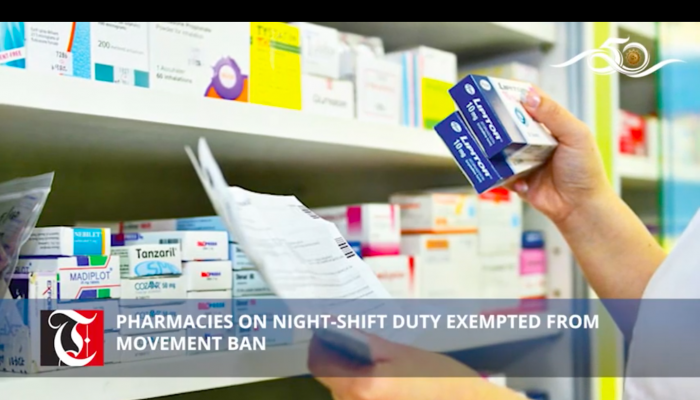 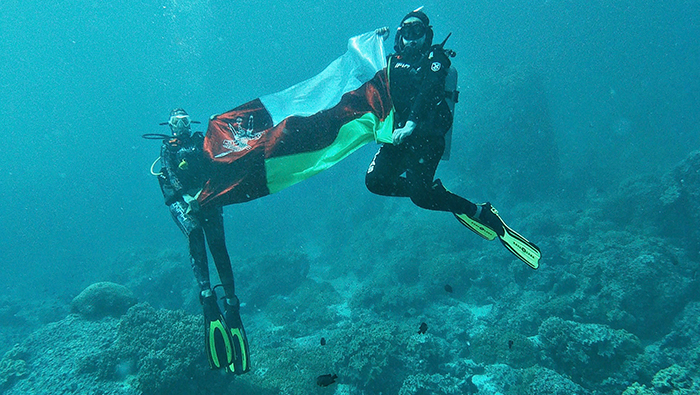