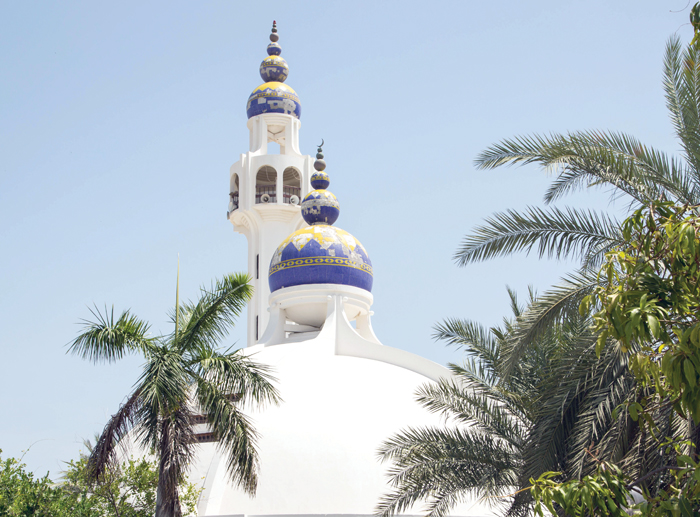 Muscat: The Ministry of Endowments and Religious Affairs has confirmed the sight of Rabi Al Awwal moon and today is the first Rabi Al Awal 1442.

On the 12th of Rabi Al Awwal, Muslims commemorate the anniversary of the Prophet Mohammed, PBUH and the day is observed as an official holiday in Sultanate.

According to the statement issued by the Ministry, the sighting of the moon of Rabi Al Awal yesterday was proven, and today will be the first of Rabi Al Awal, corresponding to October 18, 2020.

Royal Decree No. 56/2020 determines Rabi Al Awwal 12 as an official holiday for the units of the state's administrative apparatus, and other legal persons, and private sector establishments on the occasion of the Prophet's birthday.

And according to MERA announcement it will fall on Thursday, October 29.