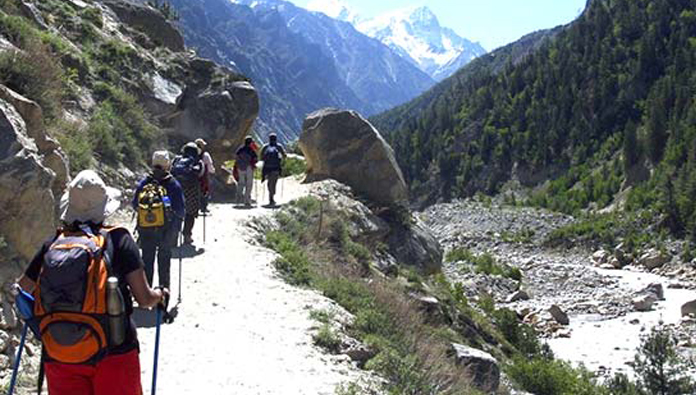 Muscat: The river Ganga is a sacred but  one of the most polluted rivers of India.  Considered as the lifeline of the Indo-Gangetic  basin, the pollution levels in the river has reached to dangerous levels. To clean the river, the government has initiated Ganga Action Plan which is showing positive results.
Army veterans, who are at the forefront of many noble missions, have decided to take a long trek to revive the pristine glory of the river.
Under the banner of Atulya Ganga , the veterans would take the first-ever 5,000km long Ganga Parikrama in the Indian history  on foot in 7 seven months across five states along the banks of river to usher in a mass awareness about its revival.
To make Ganga pure and pious, a team of die-hard army veterans have prepared the blueprint of a gigantic movement through a walk - the ‘Mundaman Ganga Parikrama’. They have written a letter to Prime Minister Narendra Modi seeking and appointment regarding inauguration of their mission by handing over a baton to become a fountainhead in their drive.
Lt.Col. Anil Dubey, who had served in the Indian Army for 22 years and has been working with Bahwan Engineering Group since 2007, is also planning  to join the Atulya Ganga trek.

Lt. Col. Hem Lohumi, a Sena Medal recipient is leading the team along with Gopal Sharma and Col. Manoj Keshwar. They also plan to meet union minister Nitin Gadkari to discuss their daring  mission from Gomukh to Gangasagar and back.
The team has planned to visit many schools situated along the Ganga banks and organise public meetings during the Parikrama to motivate children and locals to take the responsibility for the revival of Ganga. Along the route, they will measure the pollution levels and a final report will be submitted to Prime Minister’s office and concerned ministry once the Parikrama ends.
The Parikrama has some well-defined set of rules which shall be followed. It is an extremely tough call to circumnavigate Ganga on foot, walking along its banks from its origin in the Himalayas at Gomukh to its merger into the Indian Ocean at Gangasagar. The pedestrian is constrained as per the rules - not to cross over from one bank to another except at Gomukh and Gangasagar and can go only a maximum of 13 kms away from banks, and must see Ganga once in 24hours.
This journey seeks to take a rigorous path which no one has attempted before. Starting from Haridwar, this journey will be taken by approximately  100 people on a round trip from Gangasagar to Gomukh and then back from Gangasagar to Gomukh. The expedition seeks to inculcate a sense of awe in the people vis-à-vis the ecosystem being sustained by one of the largest river basin systems in the world and the devastation that’s waiting to happen lest this fragile ecosystem is revived on a war-footing.
The population along the entire Gangetic plain shall be sensitised about the importance and fragility of this riverine ecosystem and the impact it has on our economy, lifestyle and livelihood. So far efforts have been made to achieve this by appealing to the religious sanctity of the river. But appealing to faith is one thing, its impact on actions is another. By leveraging this faith with a sense of adventure, army veterans aim to appeal to youth to take the ownership of revival of our life giving resources. Idea is to make saving Ganga a definite, positive quest and not just another arrow in the dark, alluding solely to abstracts.
Starting on 25 November 2020, the team is calling on people across India and the Indian community abroad - to be a part of this noble and holy mission. Details on https://www.atulyaganga.com 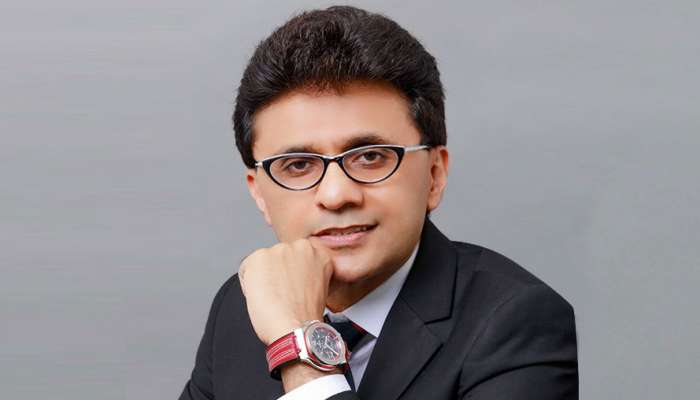 How to stop Mumbai Indians in their tracks 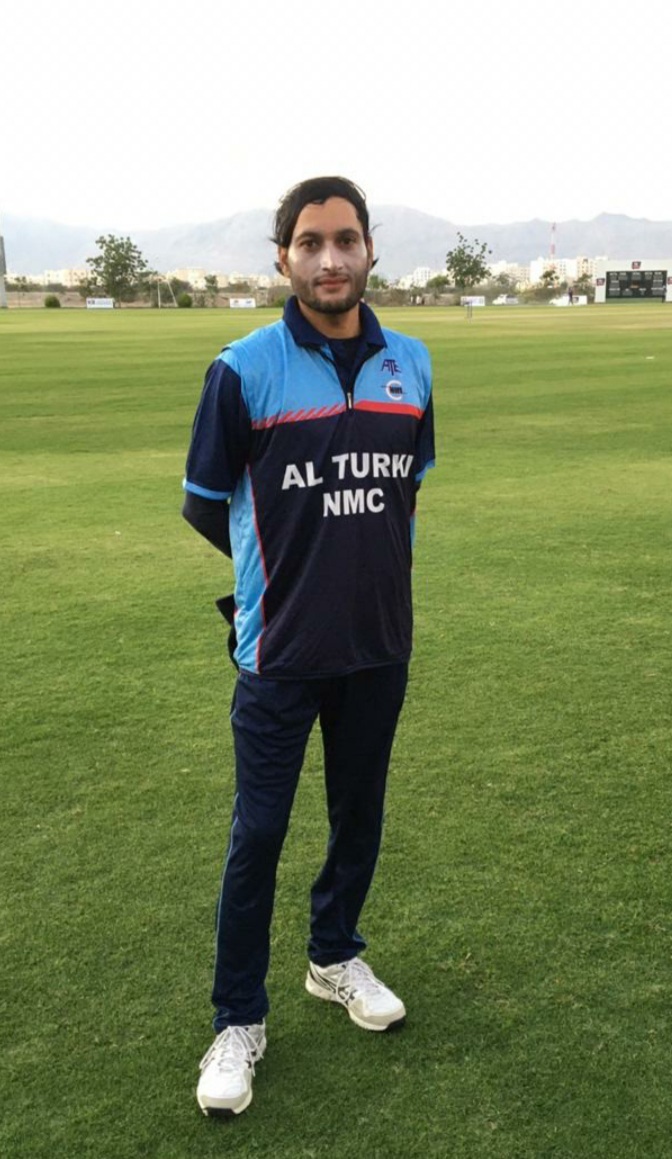 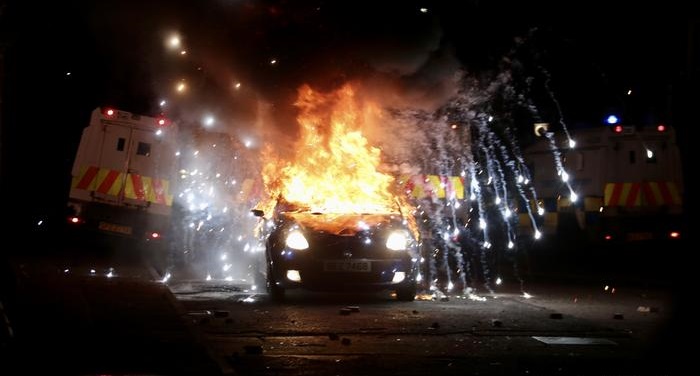 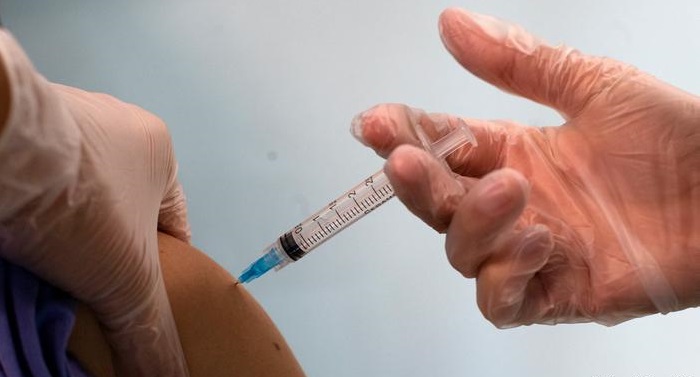 Pfizer, BioNTech asks for emergency approval to vaccinate US adolescents