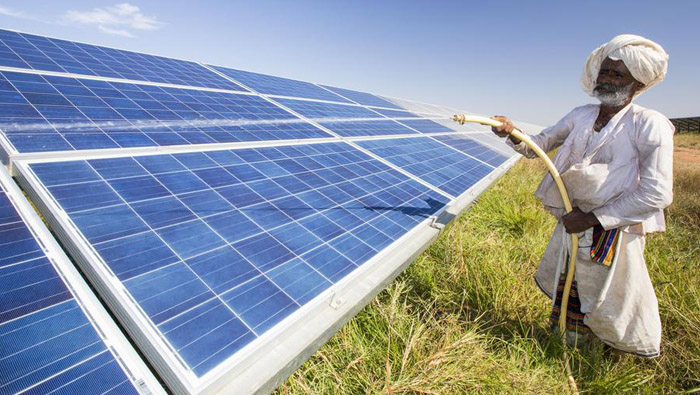 New Delhi: India is the only country on track among the G20 nations to meet its climate change mitigation commitments, according to a the 2020 Climate Transparency report published on Wednesday.

The report found that India's "fair share" climate targets that it set under the 2015 Paris Agreement as well as the actions it's taken in the years since make it "compatible" with the upper goal of curbing global warming by 2 degrees Celsius by the end of the century.

India has promised to reduce its emissions intensity by 33-35 per cent by 2030 and took actions in its energy, waste, industry, transport and forestry sectors, the report said.

However, the report noted that India continues to not be on track to reach the Paris Agreement's long-term 1.5 C target. It added that India could be a "global leader" if it didn't build new coal fired power and phased out the use of coal by 2040.

The report comes at a time when India's capital is grappling with its worst air quality in years.

According to the report, other nations and the European Union's targets do not go far enough to curb global warming between 1.5 to 2 C, and their actions have fallen short of the targets set when the Paris agreement was ratified. Projected temperature increases under these commitments are now expected to be more than 2.7 C of warming by 2100.

No country, barring Japan, has submitted new targets until now — although the report noted that Japan has made no changes to its original target.

The report also called for a reduction of global CO2 emissions to curb global warming. While CO2 emissions levels fell owing to the lockdowns following the spread of COVID-19, the report said that some countries were back to the 2019 levels for CO2 emissions.

According to the report, the EU's green house gas (GHG) emissions per capita declined over the past decade.

However, the bloc's goals of curbing emissions by 40 per cent by 2030 were rated "insufficient" in meeting the Paris Agreement's goals.

The report called for a reduction in the use of coal by countries including Poland, the Czech Republic, Bulgaria and Romania — which have yet to develop a phase-out plan for coal.

The use of natural gas in the EU was also flagged as a threat for a potential "carbon lock-in." The EU is currently co-funding 32 new gas infrastructure projects worth €29 billion ($34.3 billion)

China and the US top emitters of GHGs

China's GHG emissions continue to be above the G20 average and are expected to peak by 2030. The report called for a withdrawal of coal pipeline projects at home and abroad to limit air quality issues and emissions.

The US, which formally exited the Paris Agreement earlier this month, has GHG emissions more than double the average of all G20 nations. US transport emissions per capita are over four times the G20 average and even increased by 3.6 per cent from 2016-18. 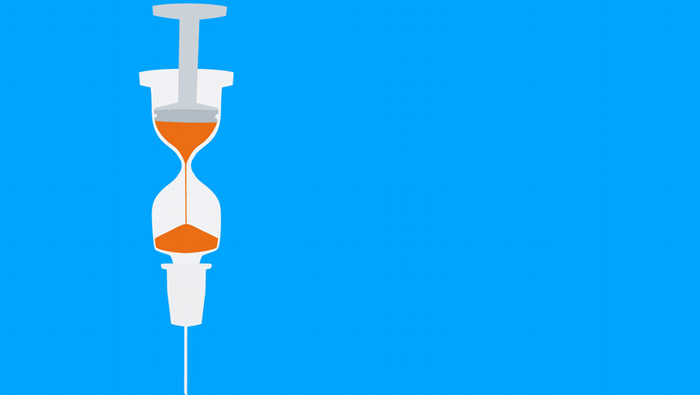 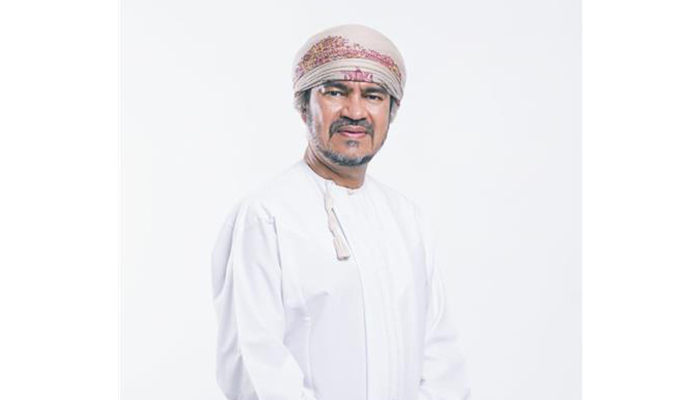 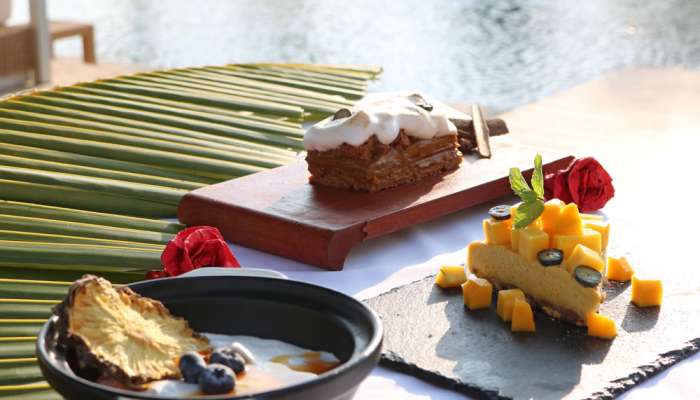