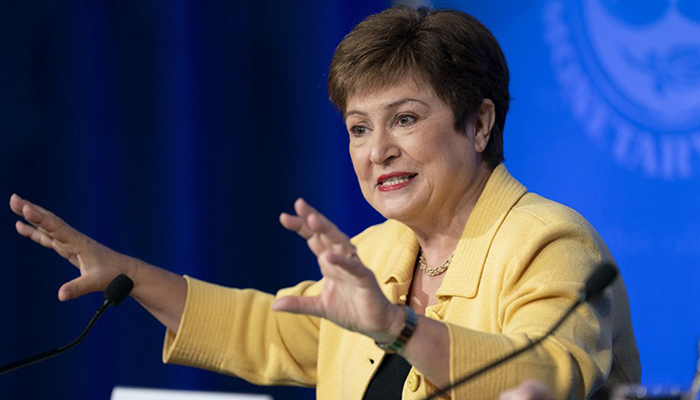 "The resurgence in infections in many economies shows just how difficult and uncertain this ascent will be," Georgieva wrote in a blog published ahead of the Group of Twenty (G20) Leaders' Summit.

While the good news is the "significant progress" on vaccine development, the "not-so-good news" is the severity of the pandemic and its negative economic impact, the IMF chief said.

In its latest World Economic Outlook (WEO) report released last month, the IMF projected the global economy to contract sharply by 4.4 per cent this year. It expected a partial and uneven recovery next year, with growth at 5.2 per cent.

Citing the IMF's note to the G20 leaders' summit, Georgieva said the most recent data for contact-intensive service industries point to "a slowing momentum" in economies where the pandemic is resurging.

"While a medical solution to the crisis is now in sight, the economic path ahead remains difficult and prone to setbacks," she said.

Urging governments to act swiftly together, the IMF chief laid out three key priorities: end the health crisis, reinforce the economic bridge to recovery, and build the foundations of a better 21st-century economy.

"The resurgence in infections is a powerful reminder that a sustainable economic recovery cannot be achieved anywhere unless we defeat the pandemic everywhere," she said.

Georgieva highlighted the importance of cooperation across borders to lower the risk of an inadequate supply of vaccines, treatments, and tests, calling for enhanced multilateral efforts on the manufacturing, purchase, and distribution of these health solutions, especially in poorer nations.

According to IMF estimation, faster progress on widely shared medical solutions could add almost $9 trillion to global income by 2025.

Georgieva noted that the world, led by G20 economies, has taken "unprecedented and synchronised measures that put a floor under the world economy," including 12 trillion dollars in fiscal actions and massive liquidity support from central banks.
"Given the gravity of the crisis, we need to build on these measures," said the IMF chief, noting that much of the fiscal policy support is now gradually waning

She cited an IMF staff research showing large potential gains when G20 countries invest at the same time. "If countries acted alone, it would take about two-thirds more spending to achieve the same outcomes," she said.

The IMF chief also noted that environmental sustainability must be a key building block of a more resilient and inclusive economy, highlighting a combination of measures, including a green investment push and gradually rising carbon prices.
Georgieva encouraged policymakers to support workers as they transition from shrinking to expanding sectors, to harness green growth and realise the full potential of the digital economy.

Noting that addressing record-high global public debt over the medium term will be "critical," the IMF chief said G20 has been key in providing support for many low-income countries with heavy debt burdens.
"Multilateral efforts are vital to helping the poorest economies through the crisis," she said. 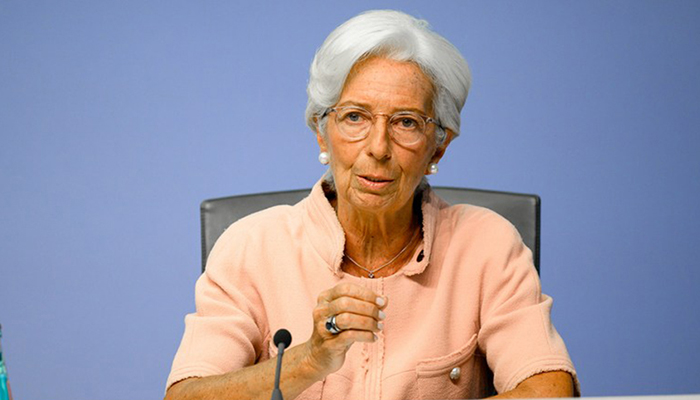 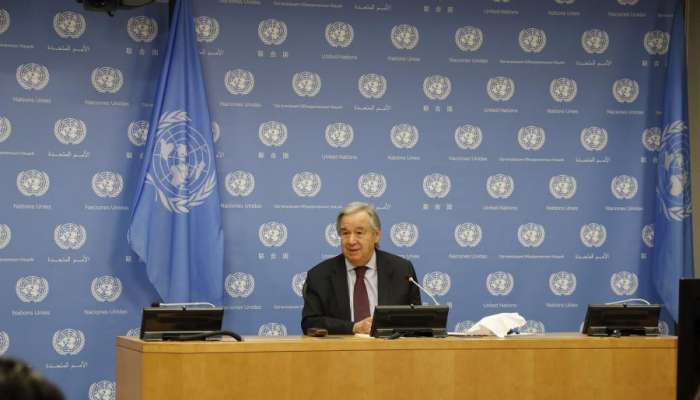 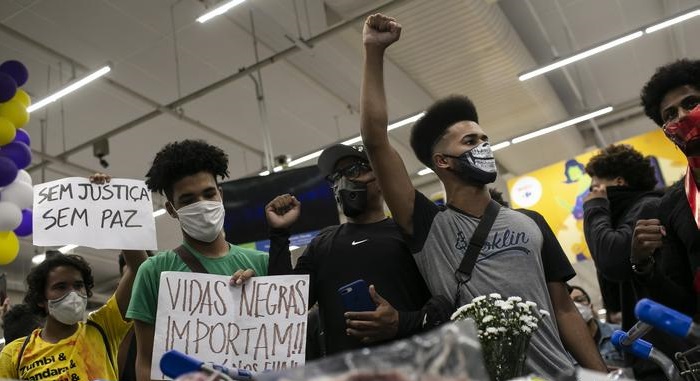