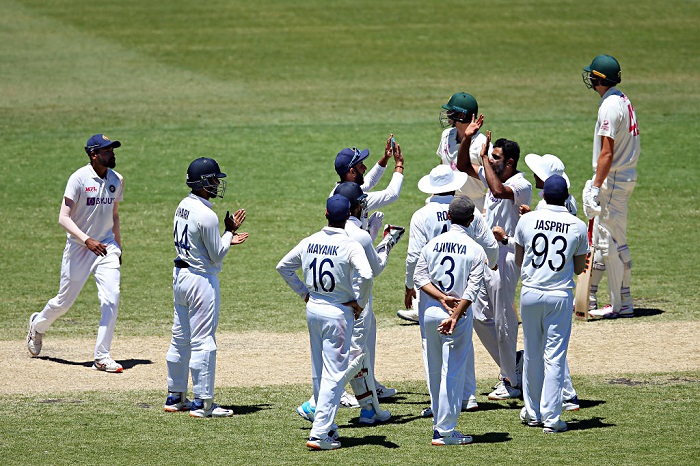 Dubai: The International Cricket Council (ICC) on Sunday condemned reported incidents of racism during the ongoing third Test match between Australia and India at the Sydney Cricket Ground.

The ICC has also offered Cricket Australia all necessary support in investigating the incidents. The Indian team on Saturday lodged an official complaint after the crowd at the SCG racially abused pacers Jasprit Bumrah and Mohammed Siraj over the second and third day of the ongoing Pink Test. The crowd did not stop on day four of the ongoing Pink Test as Siraj along with India skipper Ajinkya Rahane had a word with umpire Paul Reiffel regarding the unruly behaviour of the crowd. Visuals on television indicated that there were some words spoken for Siraj who was fielding near the boundary rope. Both the umpires then had a word with each other and the police then asked a group of men to leave the stand.

"There is no place for discrimination in our sport and we are incredibly disappointed that a small minority of fans may think that this abhorrent behaviour is acceptable. We have a comprehensive Anti-Discrimination Policy in place that members have to abide by and ensure that it is adhered to by fans and we welcome the action taken by ground authorities and Cricket Australia today," said Sawhney in an official statement.

"We will provide Cricket Australia and the relevant authorities our full support in any ensuing investigation as we will not tolerate any racism in our sport," he added.

Under the ICC Anti-Discrimination policy, Cricket Australia will now be required to investigate the issue and provide a report to the ICC on the incident and any action taken to ensure the issue has been dealt with appropriately.

The Indian cricket team had apprised ICC Match Referee David Boon of alleged racial abuse at the end of the third day's play. Match and stadium officials were alert on the fourth day and as such play was halted and six people were evicted following another incident just before tea.

Sean Carroll, Cricket Australia's Head of Integrity and Security on Sunday said that strict action will be taken against the section of fans who hurled racial slurs at Indian pacers Mohammad Siraj and Jasprit Bumrah.

"CA is awaiting the outcome of the International Cricket Council's investigation into the matter reported at the SCG on Saturday. Once those responsible are identified, CA will take the strongest measures possible under our Anti-Harassment Code, including lengthy bans, further sanctions and referral to NSW Police. As series hosts, we unreservedly apologise to our friends in the Indian cricket team and assure them we will prosecute the matter to its fullest extent," he added.

India has been set a target of 407 to win the third Test at the SCG. At stumps, Ajinkya Rahane-led side reached the score of 98/2, with Rohit Sharma playing a knock of 52 runs while Shubman Gill scored 31. Cheteshwar Pujara and Rahane are currently unbeaten on 9 and 4 respectively and the visitors still need 309 runs to win the match. 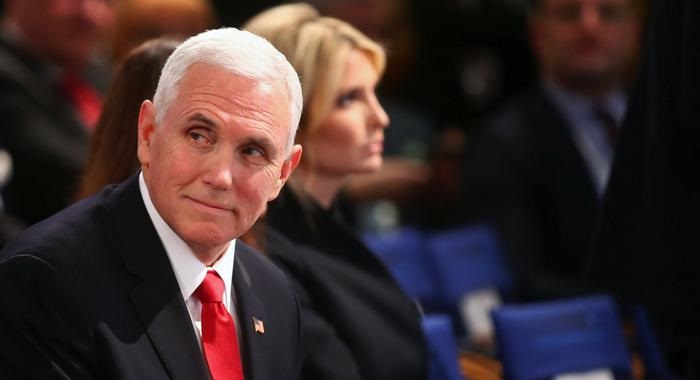 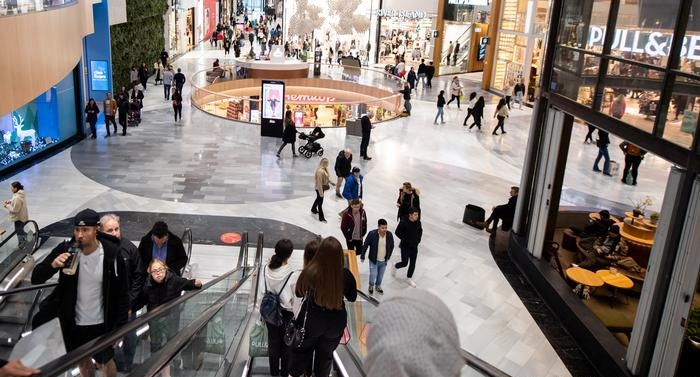 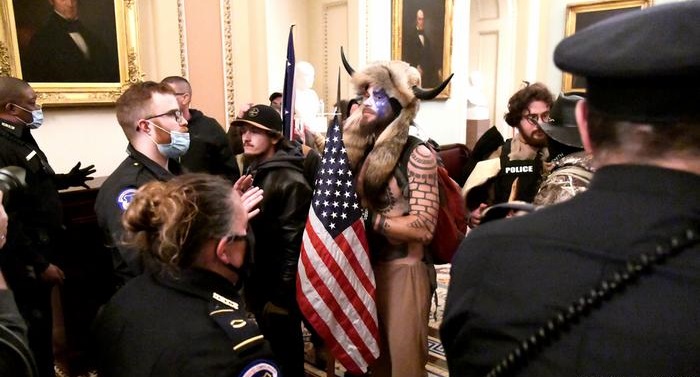 US charges rioters after photos of Capitol siege go viral