HM sends cable of condolences to new Emir of Kuwait 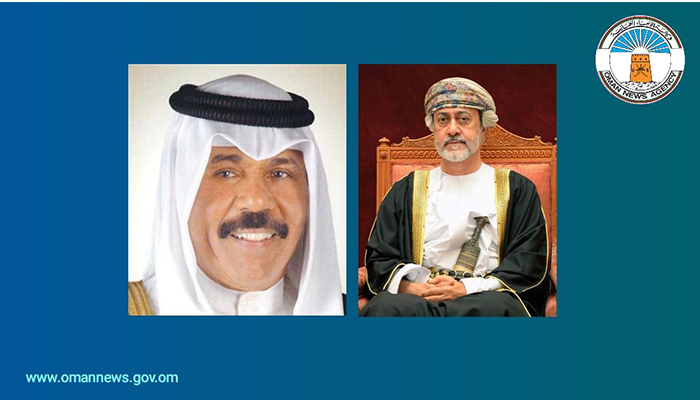 His Majesty the Sultan expressed his sincere condolences and sympathy to Al Sabah ruling family, the Government and the people of Kuwait on this immense loss.\

His Majesty prayed to the Almighty Allah to rest Sheikh Sabah’s soul in peace in paradise with the faithful, grant the ruling family and the Kuwaiti people patience and protect them against all harms.