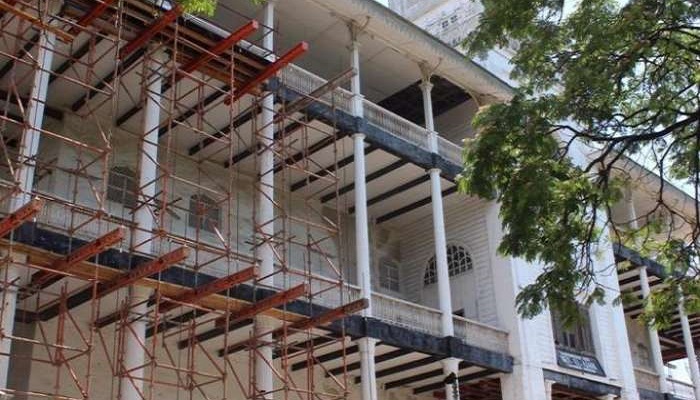 Muscat: The Ministry of Heritage and Tourism has denied rumours circulated on social media about the partial collapse of the House of Wonders in Zanzibar.

A statement issued online by Ministry of Heritage and Tourism said: "False information is circulating about the partial collapse of the House of Wonders in Zanzibar stating that the collapse took place after the restoration and the truth is that the restoration was not completed but stopped since the beginning of the year due to the pandemic. "

"The comprehensive insurance covers the tender assigned to an Italian company that bears responsibility for what is happening at the site since it was delivered to it according to the contract."

"The Ministry, offered condolences to two of those who lost their lives from employment when the building collapsed. The Ministry confirmed its commitment and willingness to support the efforts made to address the effects of the accident on the landmark, which is considered an icon of the common architectural heritage," the statement added. 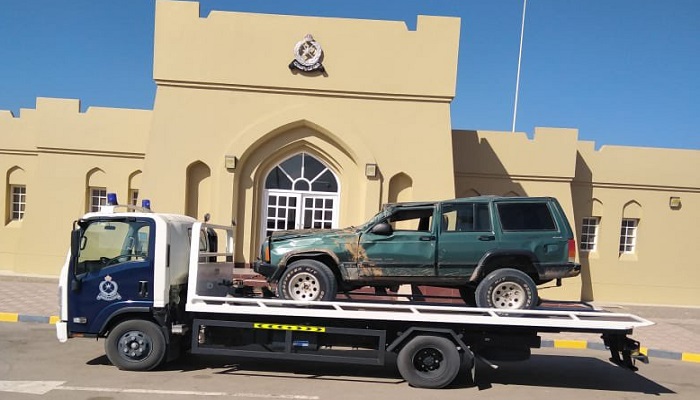 One arrested in Oman for stunt display in car 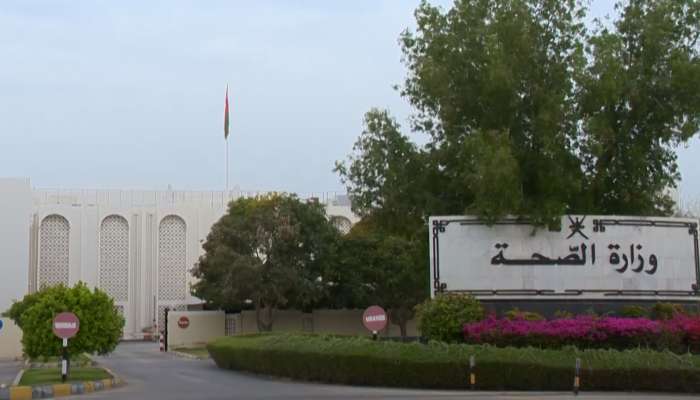 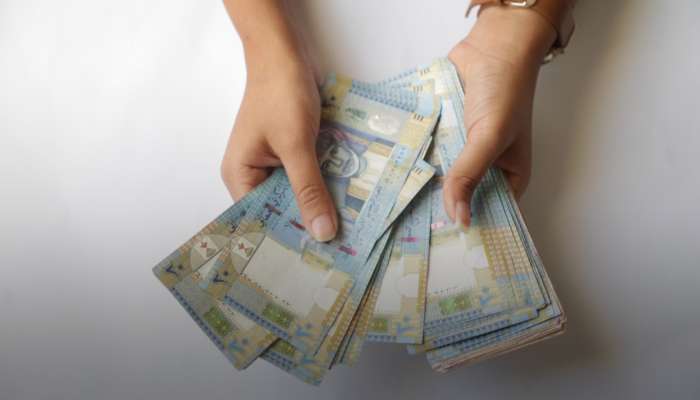