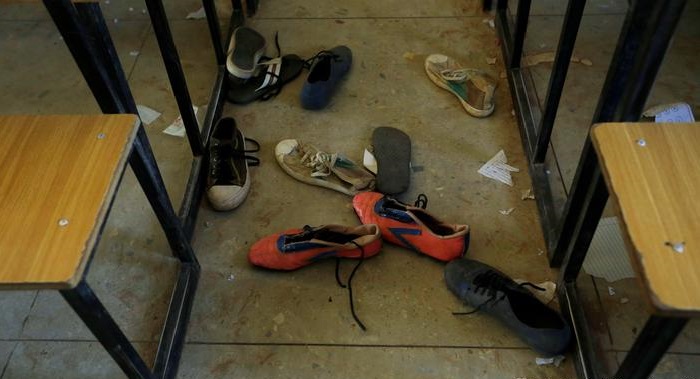 Students and teachers were abducted from a school in Niger state, Nigerian officials confirmed on Wednesday.

"The problem is that most of the schools, the only fence, the front of the school and the back is the entire Bush, and these areas are very porous," said DW correspondent Idris Uwaisu.

What have officials said?

"The President has directed the Armed Forces and Police, to ensure immediate and safe return of all the captives," his spokesman Garba Shehu said in a statement.

Buhari also urged security forces "to do all that can be done to bring an end to this saga, and avoid such cowardly attacks on schools in the future."

What do we know about the kidnappers?

The kidnappers and their motives were not immediately clear. Nigerian officials have not yet publicly released details.

The attackers appeared in "huge numbers" at the school in the early hours of Wednesday morning, wearing military uniforms.

Although investigations are ongoing, an official who requested anonymity told AFP the gunmen are believed to belong to a criminal gang.

Criminal gangs, referred to locally as "bandits," have increasingly been involved in kidnappings, rape and other crimes across central and northern Nigeria.

The gangs are driven by financial motives — kidnapping children and others and holding them for ransom.

"This is the same campaign that Boko Haram had been waging in the Northeast," said DW's Idris Uwaisu. "And now it's spreading to other parts of the country."

In December last year, an armed group abducted 344 schoolboys from their school in the northwestern Katsina state.

They were released shortly after the kidnapping and returned to their families.

In 2014, Boko Haram abducted over 270 schoolgirls from the town of Chibok. Around 100 remain missing. 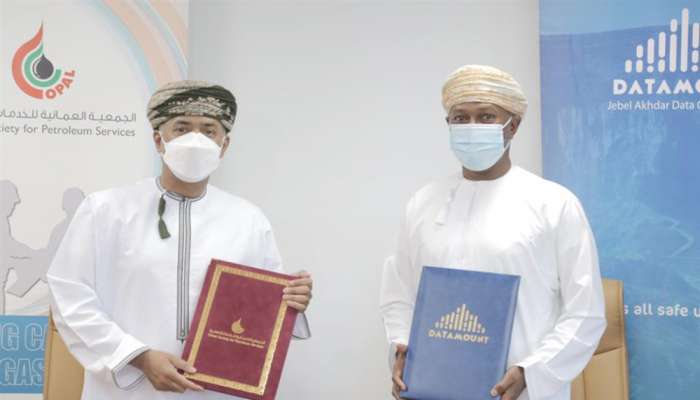 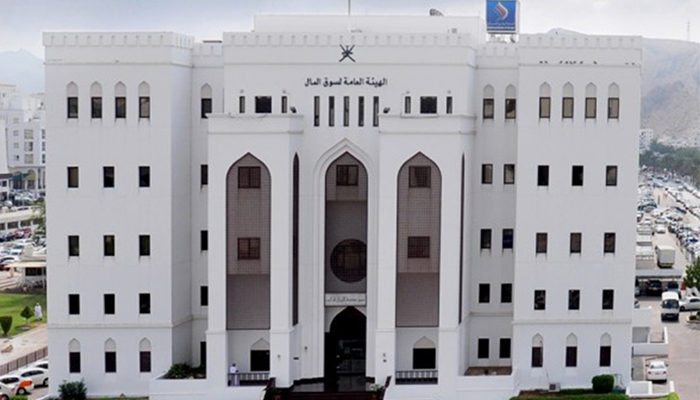 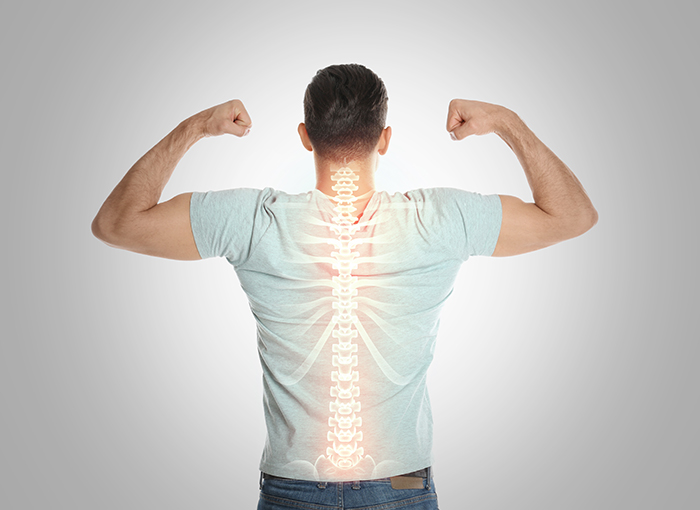