Fight with the unseizable 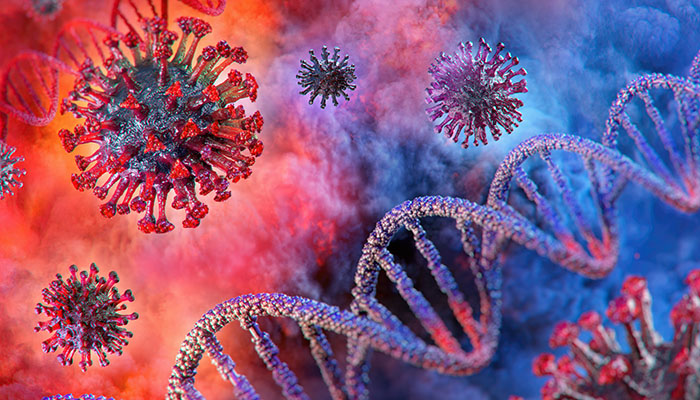 Sneak a peek, see what you can;
but do just that, for adventure’s ban.
Touch none, eighty-sixed, six feet apart.
Else if life’s no’ worth, breathe and part

Bullets are easy ditched; not air,
nor droplets within nor man’s lair.
Life around sustains life within;
nay totem dandy but kith and kin

Rainbow rustic in a solitary slur
All invisible and all is blur; negativity far,
pray positive further;
dubious eyes and flashy murmur.

Reflection:
Aditya Sharma is a Grade 11 student of Indian School Ghubra who has written this sonnet on COVID-19 seeing the effect it has on people’s lives in the present times.  He shares his thoughts in the following lines.

“I used the Shakespearean sonnet form to assemble the different flow of ideas. I have tried to make the reader familiar with the topic of the sonnet by stating facts that revolve around the situations in present times. Through the line, “Touch none, eighty-sixed, six feet apart. Else if life’s no’ worth, breathe and part”, I try conveying the idea of social distancing. Furthermore, I suggest that if life has no meaning for the reader, the present times can take it away by merely breathing.

“In the second quatrain, I begin with the theme of the invisible enemy that the world is fighting with. The theme of invisibility also resonates with that of the act of looking and has also been reused throughout the sonnet as well as in the couplet. “not air, / nor droplets within nor man’s lair” translate to my effort to show how these times are making one realise the importance of the often taken-for-granted things such as air and even one’s own home. Through “Life around sustains life within; / nay totem dandy but kith and kin”, I mean that the lack of life (people) around is causing problems that no one could imagine. These times are hence making one realise that our loved ones are supreme. Through this theme, I have tried to connect this sonnet with the themes of this course.

“In the third quatrain, I have tried to bring in the various psychological impacts within people and society. Through “Rainbow rustic in a solitary slur” I am trying to convey how the beautiful world is now living an abandoned, lonely life. Through “All invisible and all is blur” I mean that although everything is clear (since the virus is invisible and literally pollution levels are going down), the future is uncertain. Through “negativity far, / pray positive further” I show how people try to keep negativity away but in present times, it’s important to keep positive people away (since they have tested positive).

“Dubious eyes and flashy murmur” conveys how people are looking at everyone with doubt to stay safe.In the couplet, I have tried to turn the sonnet to a new yet recurring theme while also supplying the element of hope. “Sun’s set and sun’ll rise” has been used to indicate how good times await. “but time’s exposed / Size isn’t strength, for the imperceptible stands unopposed” debates the common notion that size is directly proportional to strength. Hence, I have once again brought in the theme of size/invisibility.”