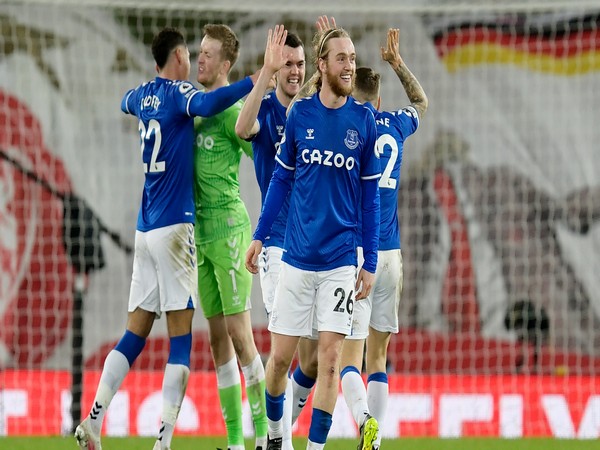 Liverpool: Liverpool's dismal run in the Premier League continued as they suffered a 2-0 defeat at the hands of Everton here on Saturday.

It was Everton's first Premier League win at Anfield since 1999 and the victory powered them to go level on points with the Jurgen Klopp's side. Whereas, it was Liverpool's fourth consecutive defeat in the Premier League.

During the match, Richarlison put Everton ahead after just three minutes, latching on to James Rodriguez's through-ball before firing past Alisson.

Liverpool started the second half brightly but Pickford thwarted Sadio Mane and Mohamed Salah's efforts. In the 83rd minute, Gylfi Sigurdsson converted a penalty after fellow substitute Dominic-Calvert Lewin had been fouled by Trent Alexander-Arnold.

Everton are seventh on the Premier League table with 40 points, below Liverpool on goal difference but having played a match fewer. 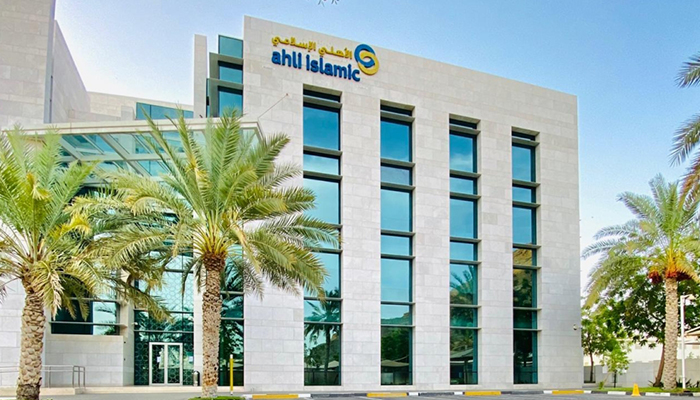 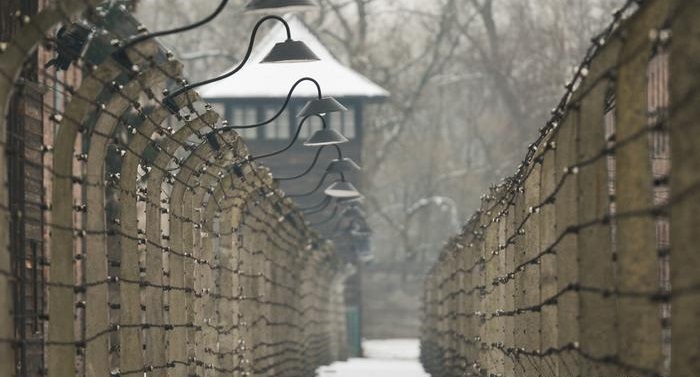 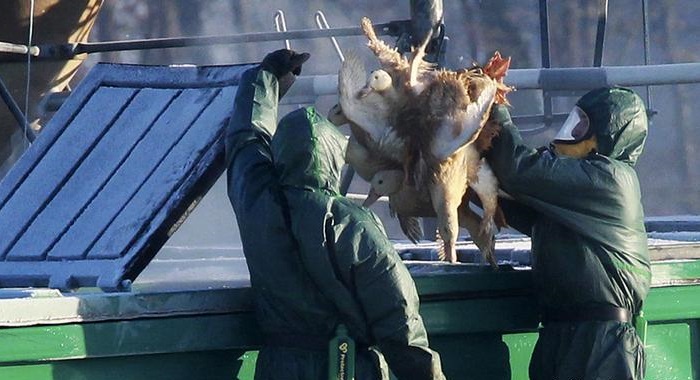