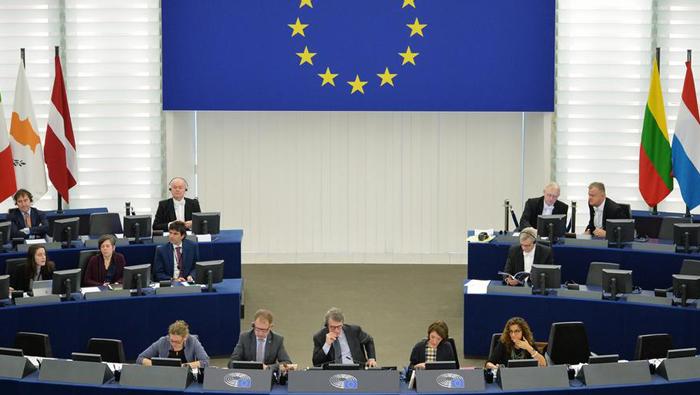 Brussels: The European Parliament on Thursday canceled the physical meet-up of its lawmakers, set to go ahead in the French city of Strasbourg next week. Instead, the session will be held via video conference.

The decision was made as countries across Europe posted record daily infection figures.

"I regret to announce that next week's plenary will not take place in Strasbourg, but will be remote," David Sassoli, the parliament president — effectively its speaker, wrote on Twitter in English, French and Italian.

"The situation in France and Belgium is very serious. Traveling is a danger."

"Strasbourg remains the home of the European Parliament and we will do everything we can to return," added Sassoli. The comment is likely intended to placate France.

The EU parliament has bases in the Belgium capital city Brussels and 450 kilometres (280 miles) away in Strasbourg, but since the virus struck the parliament has met exclusively in Brussels.

On Wednesday, France announced curfews in nine cities in a bid to curb the rapidly growing infection numbers in the country, although Strasbourg was not among these.

In Belgium, the cases per 100,000 inhabitants stood at 494, monitored over last week — one of the highest national rates in Europe. DW