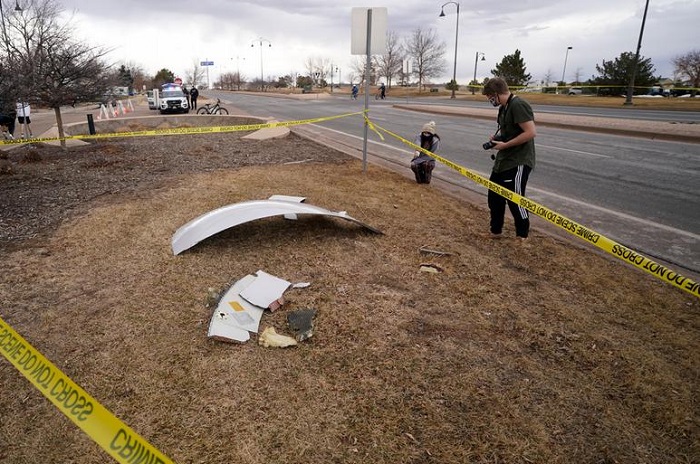 SAN FRANCISCO: Boeing Company said on Sunday that it supported the decision to suspend operations of 777 aircraft powered by Pratt & Whitney 4000-112 engines after a Boeing 777-200 airplane suffered an engine issue on Saturday.

A Boeing 777-200 flight from the United Airlines made an emergency landing at Denver International Airport on Saturday after the right engine suffered a failure and exploded mid-flight.

All the 241 people on board, including 231 passengers and 10 crew members, were deplaned unharmed. Debris falling from the burning engine was scattered across three nearby neighborhoods, causing no injuries.

Earlier on Sunday, United Airlines said it was removing 24 of its Boeing 777s from service after the Federal Aviation Administration (FAA) said the agency will issue an emergency directive and require stepped-up inspections of Boeing 777 flights with the same type of engine involved in the Denver explosion accident.

"We reviewed all available safety data following yesterday's incident," Dickson said. "Based on the initial information, we concluded that the inspection interval should be stepped up for the hollow fan blades that are unique to this model of engine, used solely on Boeing 777 airplanes," said Steve Dickson, head of the FAA.

The transport ministry's order to halt operations of Boeing 777s was given to All Nippon Airways, which has 19 Boeing 777 jets with the same type of engine among its fleet, and Japan Airlines which has 13 of the jets.

"Boeing supports the decision yesterday by the Japan Civil Aviation Bureau, and the FAA's action today to suspend operations of 777 aircraft powered by Pratt & Whitney 4000-112 engines," the company said in a statement.

"While the National Transportation Safety Board (NTSB) investigation is ongoing, we recommended suspending operations of the 69 in-service and 59 in-storage 777s powered by Pratt & Whitney 4000-112 engines until the FAA identifies the appropriate inspection protocol," Boeing noted.

Boeing also said that it has been actively monitoring the event related to the incident, adding that it is working with regulators as they take actions while these planes are on the ground and further inspections are conducted by Pratt & Whitney. 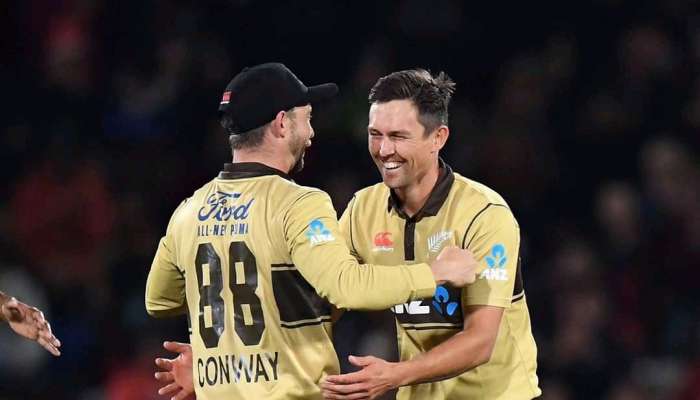 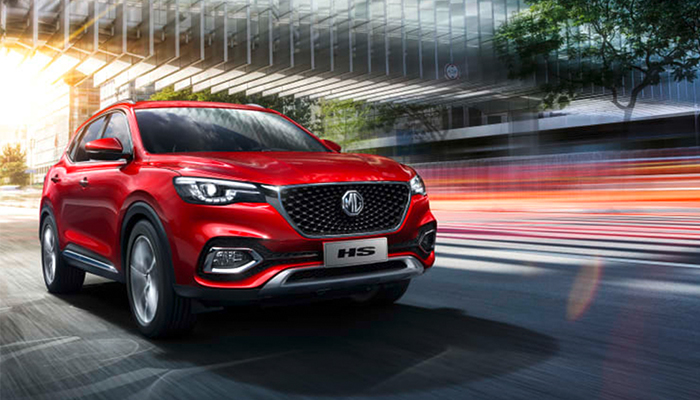 Be bold and different with MG HS 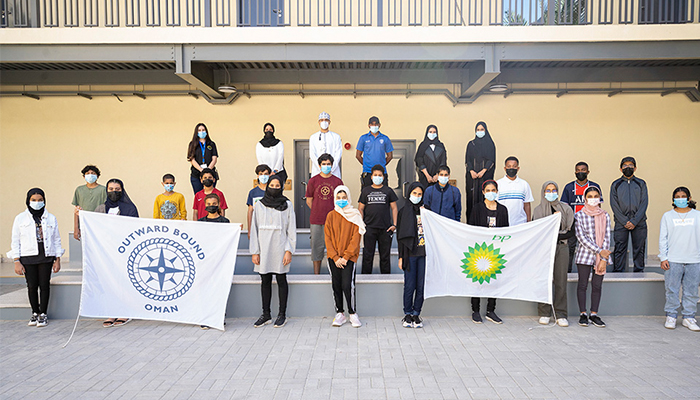