London: Arsenal's victory over Newcastle United has left manager Arsene Wenger confident that his team's mental strength will help them mount a strong challenge for the Premier League title this season.
The Gunners beat Newcastle 1-0 on Saturday to move two points clear at the top of the Premier League table and the Frenchman viewed the victory as proof that his team have acquired a resilience they perhaps lacked in the past.
Arsenal last won the league in 2004, two years before shifting from Highbury to the Emirates Stadium, and Wenger says the current crop have a charisma that sets them apart from his teams of the intervening decade.
"I think we are more experienced than the teams I had when I moved into the stadium here," the Frenchman told the club's website (www.arsenal.com).
"On our day we could play everybody off the park and when you had to dig deep you experienced it was a bit more difficult. It was different.
"We were more questioned on that aspect than the way we played football. Now, (in terms of) the experience, the quality of their attitude, the team always has the charisma.
"If you look at the team as a unit, it is like a person. If you look at your team like a person and the vibes that are coming out -- you can sense in this job if you feel it or not.
"I must say (you see) another aspect of your team in a game like (against Newcastle). It is more the mental aspect -- you fight, don't panic and wait for your chance."
In Per Mertesacker, Mesut Ozil, Alexis Sanchez, Petr Cech and Olivier Giroud, Wenger has an experienced core of senior players who have won titles at their former clubs, which should stand Arsenal in good stead as the season builds to its climax.
Giroud, Arsenal's top scorer with 10 league goals so far, says that experience will play a key part in whether the Gunners will win the league.
"To be a champion, I know (what it takes) because I was a champion with Montpellier," he said.
"You need a bit of luck and sometimes you cannot play a fantastic game (but you need to win).
"We have a good mixture of experienced players and young players and the older ones bring confidence to the youngest and lead them." 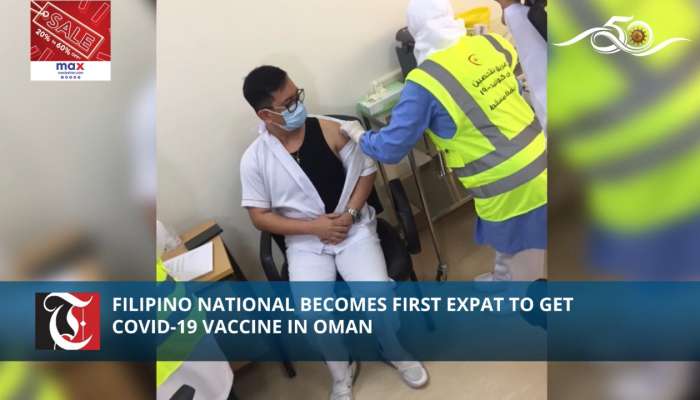 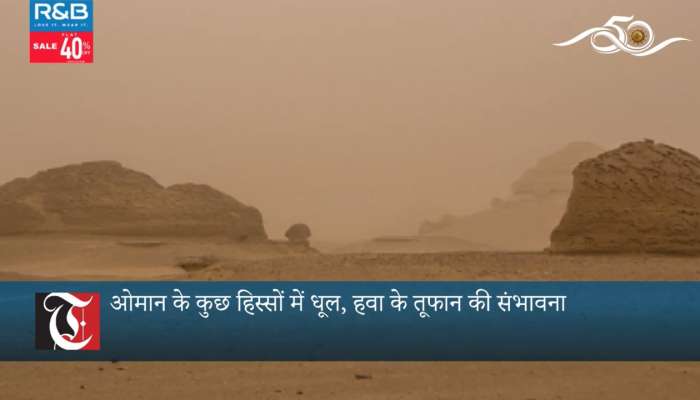 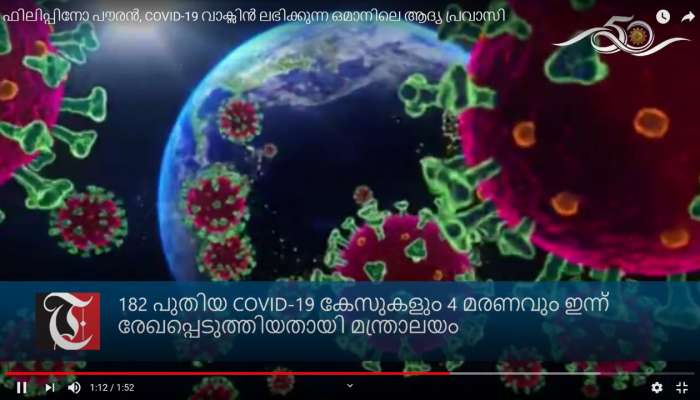