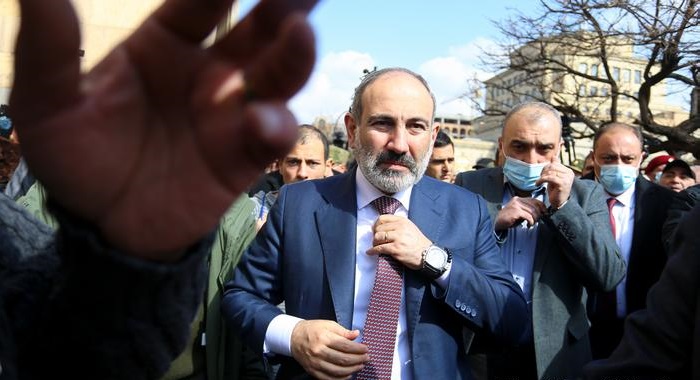 According to the Anadolu agency, Sargsyan refused to sign the order and returned the draft decree with objections. "The sole purpose of the President is to protect the country from threats against the constitutional order and security, to ensure stability in the country and the functioning of the armed forces," a presidency statement said.

Earlier this week, Onik Gasparyan, the chief of General Staff of the Armenian army, along with other senior commanders released a statement calling for Prime Minister Nikol Pashinyan to step down.

Pashinyan blasted the military's call as a coup attempt and urged his supporters to take to the streets to resist.

He later announced the dismissal of the chief of General Staff on Facebook, reported Anadolu Agency.

The unrest between Armenia and Azerbaijan since last fall is widely seen as a victory for the latter. Before this, about 20 per cent of Azerbaijan's territory had been under illegal Armenian occupation for nearly three decades.

Russia had brokered the peace deal between Armenia and Azerbaijan. Both countries have been in a military conflict over the disputed region of Nagorno-Karabakh in the South Caucasus.

Relations between the former Soviet republics have been tense since 1991 when the Armenian military occupied Nagorno-Karabakh, also known as Upper Karabakh, a territory recognized as part of Azerbaijan, and seven adjacent regions.

Decades-old Ethnic tensions have a crucial role in the dispute. While the Azeris claim that the disputed region was under their control in known history, Armenians maintain that Karabakh was a part of the Armenian kingdom.

Currently, the disputed region consists of a majority Armenian Christian population, even though it is internationally recognised as a part of Muslim-majority Azerbaijan.

During the six week-conflict, Azerbaijan had liberated several strategic cities and nearly 300 of its settlements and villages from the Armenian occupation. 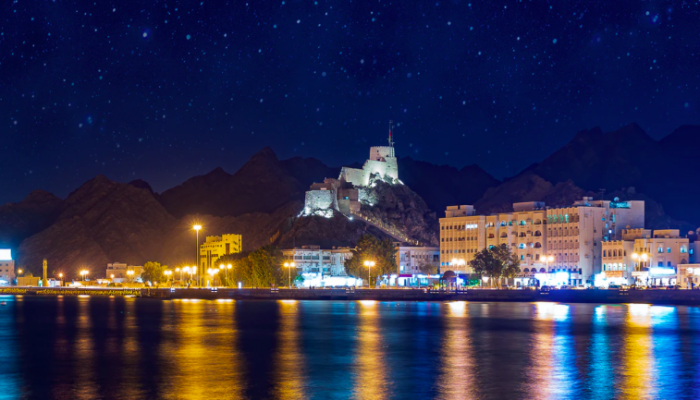 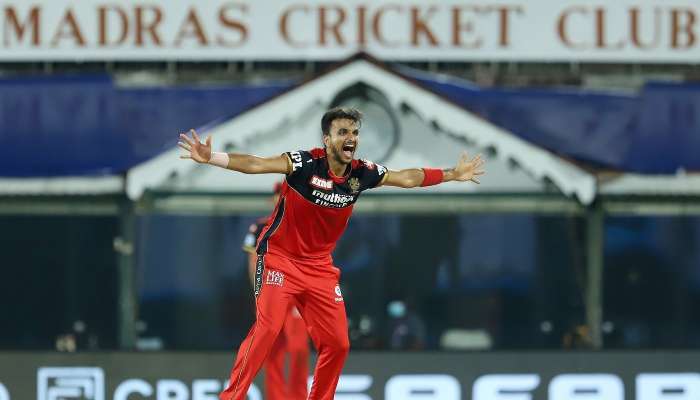 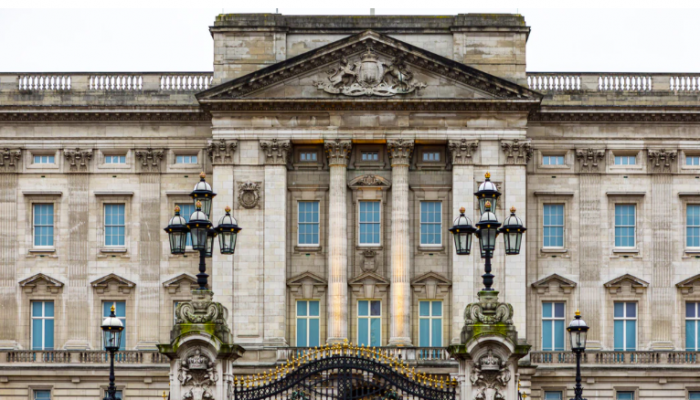 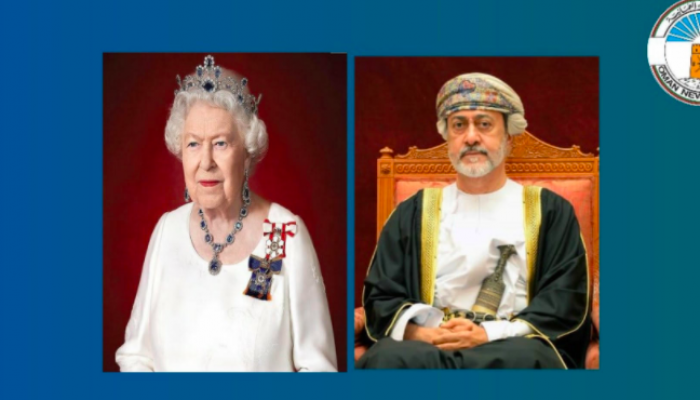