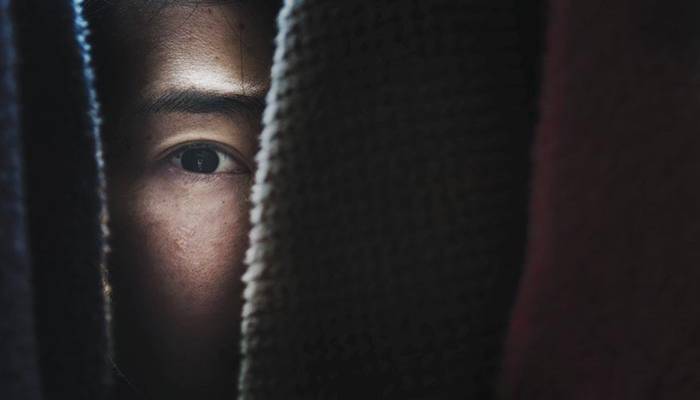 Muscat: Perpetrators of human trafficking take part in such activities because they care more about profiting through unethical methods than actually caring for people who travel overseas in search of a better life and good economic opportunities.

“One defendant was sentenced to prison for three years, and imposed a fine of OMR5,000, while the second was sentenced to five-year in jail, and a fine of OMR5,000 was imposed,” said Sayyid Ammar Abdullah Al Busaidi, First Secretary of the Foreign Ministry and the Supervisor of Human Trafficking at National Committee to Combat Human Trafficking (NCCHT), who oversees the country’s efforts to stop human trafficking.

“Oman has rescued victims in the Sultanate who are from a number of countries,” he added. “Traffickers are not mindful about a person’s nationality, they only look for the maximum profit they can make from such activities.”

Al Busaidi, who is also a supervisor on the NCCHT, added that many international organisations work with national governments to curb human trafficking. In the case of Oman, these include foreign embassies in the country, regional partners in the Gulf Cooperation Council (GCC), and the United Nations Office on Drugs and Crime (UNODC).

As part of these efforts, and to increase protection to people living in the country – citizens and expatriates alike – Oman has signed a number of bilateral agreements with countries that provide them workers. These help protect them from trafficking, and protect their human rights and enable them to live with dignity.

“Human trafficking is a crime that involves the use of force, fraud or coercion against individuals to acquire them as a form of labour, or force them into commercial sex acts,” said Al Busaidi. “Every year, millions of men, women, and children are victims of trafficking worldwide, including in Oman.”

“This crime can take place within any community, and can affect victims of any age, race, gender, or nationality,” he added. “Traffickers resort to violence, manipulation or false promises of well-paying jobs or romantic relationships to lure victims into these situations.”

To raise awareness about the perils of human trafficking to those who are kidnapped, as well as the impact they have on their families, and society at large, the NCCHT has launched a new campaign, fittingly called ‘Insan’ (Arabic for ‘man’ or ‘human’).

“Oman is no different from any other country when it comes to human trafficking,” Al Busaidi revealed.

“Traffickers operate on the basis of greed and take advantage of people who suffer from poverty and are in search of a better life. Every year prosecutions are carried out over people who take part in immoral activities in Oman.”

“Labour trafficking is also an occurrence here, but it is a lot more difficult to detect. Oman has been very fortunate in the sense that no Omani citizens have been victims of human trafficking. In most countries, it is a common trend for traffickers to commit this crime against the country’s citizens, since the need to pay for them to be transported to another location does not arise,” he added.