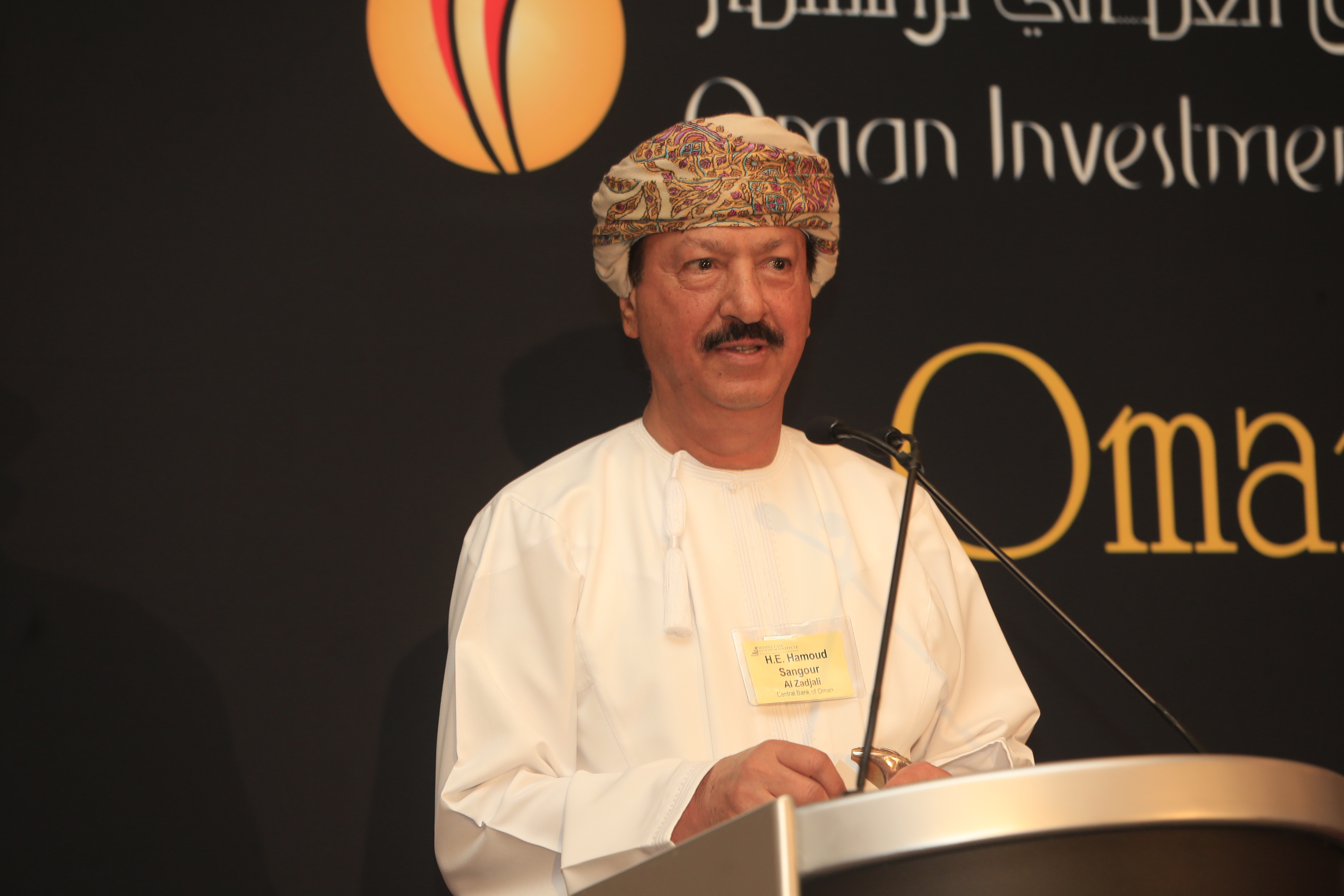 Muscat: Oman’s banking regulator has relaxed specific provisions for restructured loans, in a move to ease the flow of credit to productive sectors.
The specific provision for restructured loans, which was earlier set at 15 per cent for 2016, has been spread over a three-year period – at 5 per cent for 2016, 10 per cent for 2017 and 15 per cent for 2018, Hamoud Sangour Al Zadjali, executive president of the Central Bank of Oman, told Times of Oman, on the sidelines of the second annual Oman Institutional Investor Summit here on Monday.
“In view of the challenges faced by the borrowers due to recent economic activity,and the issue of credit to productive sectors, the specific provisions of restructured loans have been relaxed from 15 per centto 5 per cent for 2016, 10 per cent in 2017 and 15 per cent to 2018,” said Al Zadjali.
The central bank chief notedthat there has been no growth in the restructuring of loans by borrowers. “However, we expect that there could be some delays in payment due to the economic situation. So, perhaps some of the big customers will seek the restructuring of their loans. Going forward, we expect that restructured loans might increase slightly.”
Al Zadjali also noted that the share of restructured loans to the total loan portfolio of banks marginally increased to 1.8 per cent by the end of June 2016, from 1.5 per cent in March 2016.
He also said non-performing loansat Omani banks have grown modestly to 1.9 per cent as of the end of June, 2016, from 1.8 per cent in March 2016. “However, there is no deterioration in the quality of credit on account of the economic slowdown due to low oil prices,” added the central bank chief.
He noted that Omani banks are well capitalized, with their capital adequacy ratio now standing at 16 per cent.
Referring to the overall performance of banks in Oman this year, Al Zadjali said that credit issued to the private sector grew by 13 per cent to OMR19.7 billion as of the end of September 2016, compared to the same period last year. Similarly, total deposits increased by 4.9 per cent to OMR20.40 billion by the end of September 2016.
Islamic banks and window operations also performed well. Islamic banking entities provided financing of OMR2.2 billion by end-September 2016, compared to OMR1.5 billion for the same period in 2015. Total deposits held by Islamic banks and window operations touched OMR2 billion by end-September 2016 from OMR1.3 billion for the same period last year. Islamic banks and windows have a 9.54 per cent share in total bank assets in Oman.
The second annual Oman Institutional Investor Summit, which was held under the auspices of Sultan bin Salim Al Habsi, secretary general of the Supreme Council, brought together a select group of international economists, academics and investment officials from America, Europe and Asia, along with some 50 senior decision makers from Oman’s investment and business community.