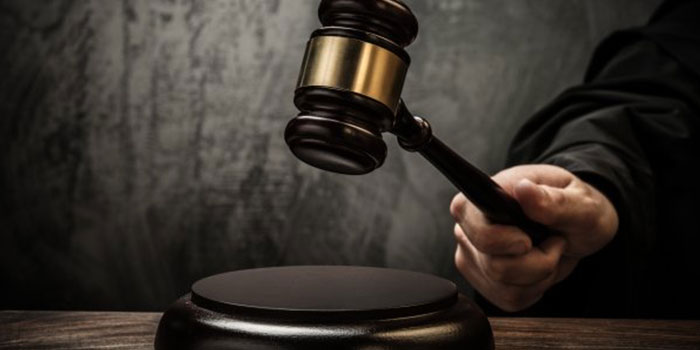 Muscat: “Solutions” to Oman’s labour law issues – including the NOC – will be announced on November 20, the Deputy Secretary of the Supreme Council for Planning has told Times of Oman.
Get your essential daily briefing delivered direct to your email inbox with our e-newsletter
Talal Al Rahbi, deputy secretary general at the Supreme Council for Planning and General Coordinator of Tanfeedh, told the Times of Oman that solutions to issues regarding a number of manpower and labour laws were addressed in the second phase of Tanfeedh and these will be announced on November 20.
Read also: Plan to scrap No Objection Certificates in Oman
He added that the Omani government is also about to embark on the biggest survey in recent history by asking all Omanis for their feedback on detailed proposals.
“A lot of topics regarding manpower and labour laws were discussed extensively by both the private and government sector in the presence of officials from the Ministry of Manpower including the minister, undersecretary, director generals, academia and society members. Several concerns were highlighted, discussed and solutions were agreed upon,” he said.
After thorough negotiations for more than a month, significant changes are expected, he added.
“We hope that six weeks of discussions will provide substantial improvements,” he said.
Al Rahbi also mentioned that following the announcement, a survey will be carried out among the public to get feedback of the results presented at the exhibition.
According to Al Rahbi, the implementation of these proposed amendments will begin in early 2017.
An annual report is scheduled for 2018 to highlight the growth registered by Tanfeedh in the year 2017. These reports will track the progress of the initiative until 2020, annually.
The decisions and strategies formulated at Tanfeedh will be followed not only by the government, but also by the general public through their website and compiled reports.
The six-week event consisted of five labs, one of which was solely dedicated to the labour market and employment, where labour laws, including NOCs were discussed by stakeholders and experts from government and private organisations in Oman and abroad.
Saud Salmi, a trade unionist, who was part of a few discussions at Tanfeedh, said the meetings were positive on the whole.
“We are optimistic about the discussions. We hope the proposals can bring in positive changes in the labour market,” the trade unionist said, adding that easier ways were put forward to settle labour disputes, achieve skill enhancement, training, job creation and recruitment.
Recently, Mohsin bin Khamis Al Balushi, advisor to the Minister of Commerce and Industry, said ‘changes are coming’ when asked about NOCs in Oman. The advisor insisted that the government ‘is listening.’
“The government is listening to requests from the private sector on NOCs and other reforms required in laws to attract investment. It is considering the requests. It is a positive sign. The government is not closing the door... it is very important... No doubt people will see the result. Change is coming,” Al Balushi added.
Read here: Changes are coming, says government official
Dr Nasser Saidi, member of IMF’s Regional Advisory Group for MENA (Middle East and North Africa region), said dropping NOCs for GCC (Gulf Cooperation Council) permits would allow expat workers to move between Gulf countries and respond to challenges of new reality of lower oil and gas prices.
Mohammed Khaldi, a trade unionist in Oman, said: “The current sponsorship system should be either removed or reformed. It is not helping the workers. It has to change.”
The trade unionist added that the NOC option for expatriates should be removed. “We are aware that the NOC is used as a tool of exploitation. It should be removed or certain changes have to be made,” the trade unionist added.
During the beginning of 2016, the United Arab Emirates (UAE) had eased its labour law in order to provide more mobility to foreign workers, and Qatar is expected to do the same on December 13 with a new labour law, which will be more labour friendly and without NOC options.