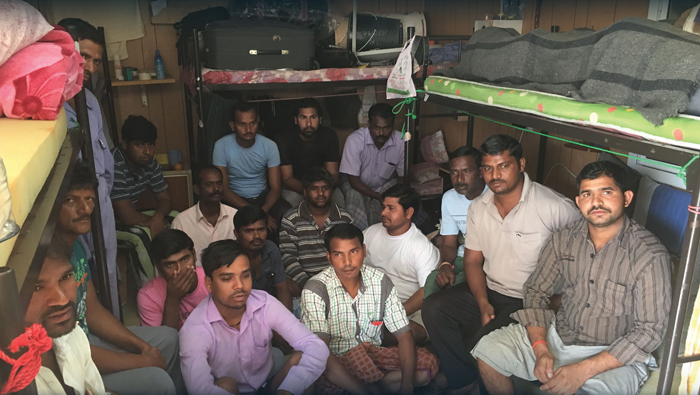 Muscat: Companies with no ongoing work or funds to pay salaries should send their expat workers home, a senior official from the Ministry of Manpower said.
Get your essential daily briefing delivered direct to your email inbox with our e-newsletter
“If companies are not having projects and enough money to pay salaries for workers, then they should send the workers back to their home country. They cannot simply hold back the workers and put them in a dire situation,” the senior official said.
“It’s the responsibility of the employer to repatriate the workers. And if fines occur due to overstaying, they have to be paid by the employer,” the senior official added.
Due to the oil price crisis, firms are getting fewer contracts and projects and hundreds of workers are left in the lurch without salary – sometimes for months at a time.
Hundreds of expats are in a dire situation without any pay for the past few months.
In Jifnain, around 80 workers, in Al Khoud around 25 workers and in Sawadi 50 workers are stranded without salary and valid labour cards.
According to workers in Jifnain, some have even resigned – but the company has refused to accept the resignations.
“We are not getting our salaries for the last few months. Our visas have also expired, but the company is not sending us back. Because our visas have expired we are effectively living in Oman illegally,” one of the workers said.
Article 51 of the Oman Labour Law says employees who receive their salaries monthly shall be paid once a month at least.
Deepa Sudhir, a legal advisor in Muscat, said that it’s the responsibility of the employer to repatriate the workers if the company does not have any projects and is struggling to pay salaries.
“If a worker is overstaying, then while leaving the country a fine has to be paid. It is the company’s responsibility to clear the fines. So, workers overstaying will turn into a huge financial burden for the employer,” the legal advisor added.
According to the legal advisor, an overstaying expat will have to pay OMR30 at the immigration counter at the airport and OMR18 at the Ministry of Manpower counter for every month they remain in Oman.
A trade union leader in Muscat who frequently visits the stranded workers said that companies should not hold back workers if they don’t have money to pay salaries.
“I visit stranded workers in Oman. The condition of an overstaying worker is beyond imagination.
“Even when he faces a health issue, he won’t be able to approach a hospital as he doesn’t possess a valid labour card. It is inhumane to hold back workers and put them in a dire situation,” Mohammed Al Farji, the trade union leader, said.
In June, work camp bosses and mid-level officials of construction companies in Oman confirmed that due to lack of projects, hundreds of workers are being sent back daily to their home countries.
This year up to June, at least 5,000 workers were sent back to their home countries by a company which had a good number of projects in Muscat, officials confirmed.
The boss of the company whose workers in Jifnain have yet to be paid said that economic conditions led to the crisis.
“Due to conditions, we are struggling to get funds released on time from our clients. This is affecting the payments for workers. We won’t betray the workers. Conditions are bad, but we are hopeful that we can overcome the crisis,” the senior official told Times of Oman. 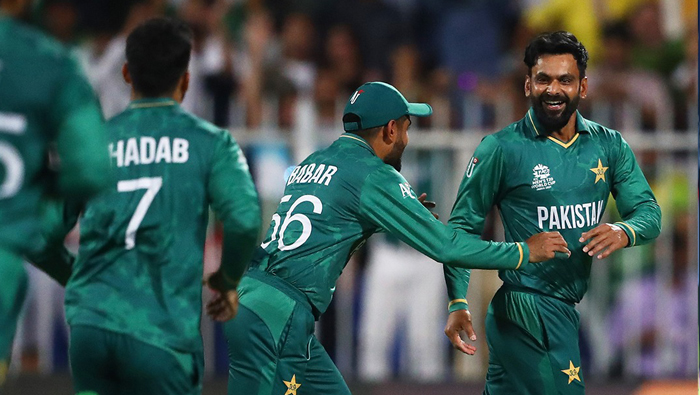 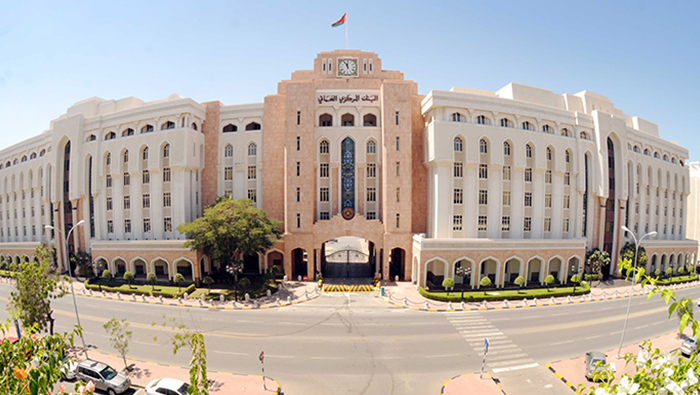 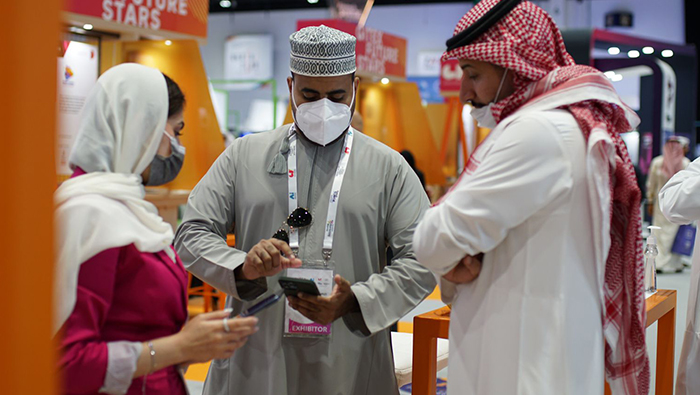 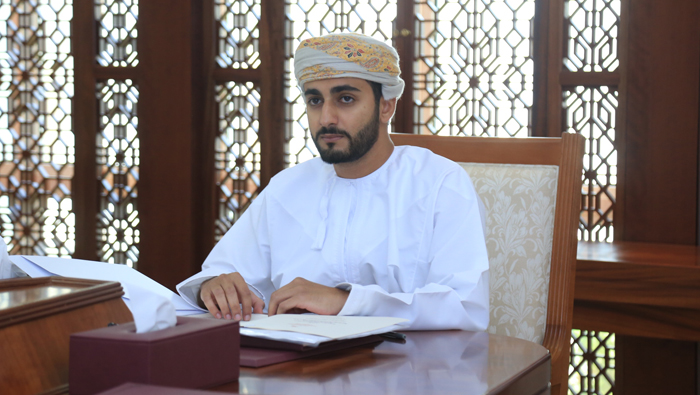 His Highness Sayyid Theyazin thanks His Majesty