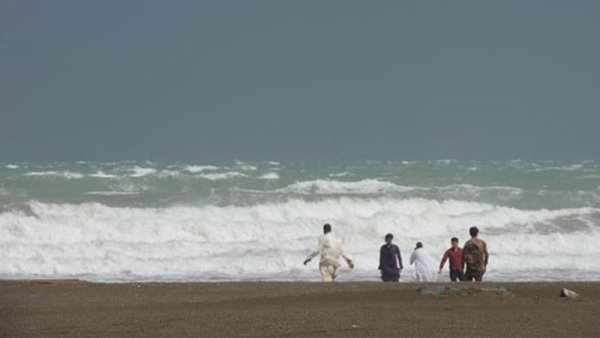 SHINAS: A three-tonne whale was found beached and dead in Wilayat of Shinas by fishermen of the area.
The whale was found beached in the village of Dwanij, Shinas by fishermen and was already decomposing by the time they found it. It weighed three tonnes and was four metres long and two metres wide.
Hassan Al Balushi, head of Fishery Resources at the Department of Fisheries in Shinas said, “A group of fishermen found the decomposed whale on the beach. We have coordinated with the Department of Environment and Climate Affairs and the Shinas Municipality to go ahead with procedures to remove the whale.”
An official at the Shinas Municipality confirmed the news about the beached whale, adding that they plan to bury the whale’s carcass at sea.
“We will take the whale out to sea and bury it in the ocean before the stench and bacteria infect the village,” said the official.
Some countries use explosives to clear the remains of large whales off beaches. The chunks of whale, as a result of the explosion, would make it easier for municipal workers to gather and clean up.
When asked about this, the official said, “No we don’t use explosives... we don’t have explosives anyway. It isn’t permitted in general.”