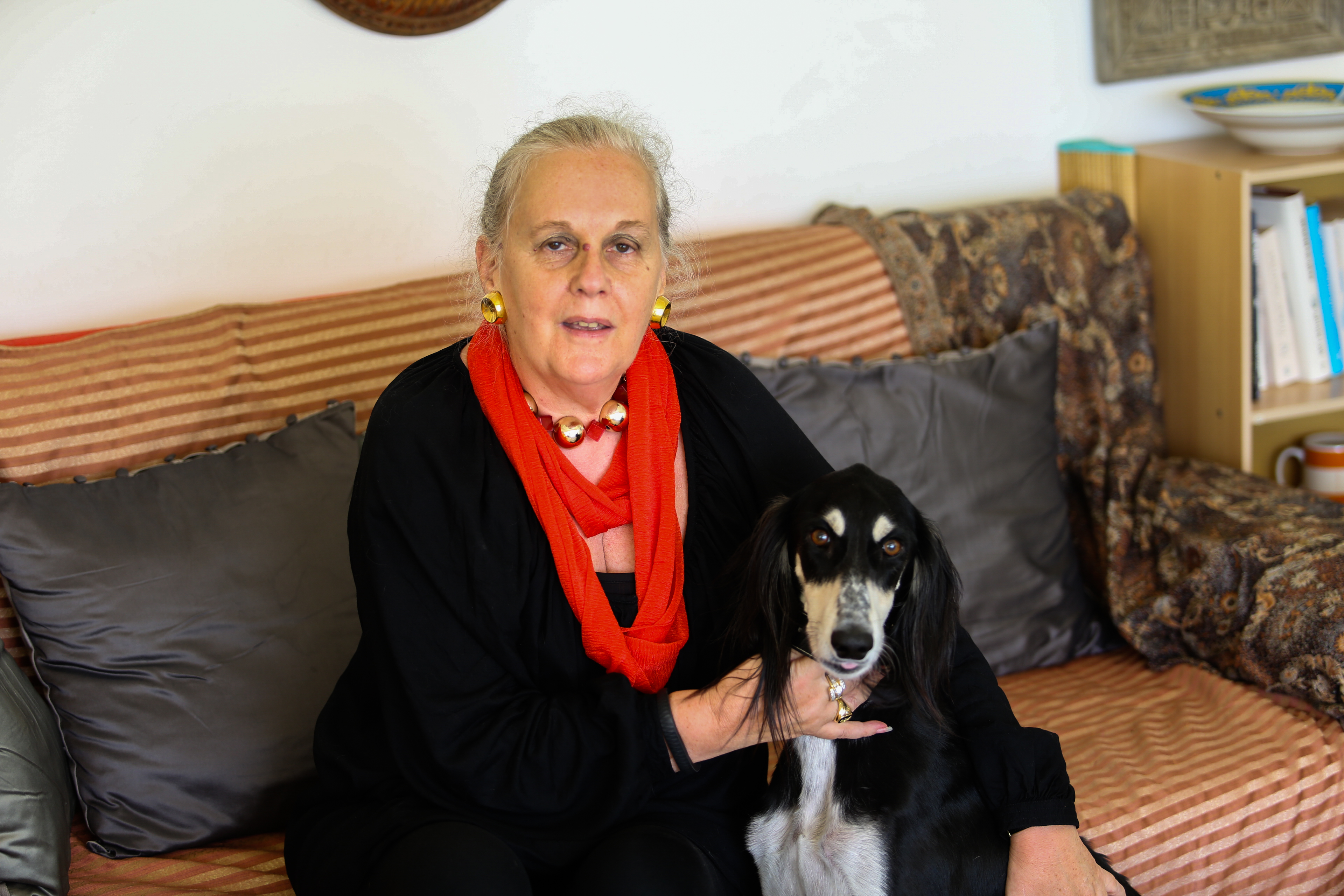 Muscat: Maggie Jeans, a recent Order of the British Empire (OBE) recipient and long-term resident of Oman, made a pledge to improve palliative healthcare services in Oman to her husband on his deathbed last year.
Jeans, 63, came to Oman from Bristol in 1990 with her husband and was awarded an OBE, named on Her Majesty the Queen’s 90th birthday Honours List, which was released recently, for her contributions to Omani-British relations.
“When my husband died, he was at home, and there was an absence of good palliative care in Oman and particularly palliative care at home. So I made a kind of promise to him that I would do something about that in Oman.
“A lot of hospital beds are taken up unnecessarily, with people who can’t go home because families don’t have the support they need to look after someone in their own home, and that is my next crusade really.”
Although she was happy with her life in Bristol before arriving in Oman, she came to Oman on the condition she’d be able to work.
“My husband came as a professor of radiology (at SQU ), and I came with him---somewhat reluctantly at the beginning, because I was very happy in Bristol and didn’t know very much about Oman. So I came on the condition that I would get a job; I didn’t want to just come and not work.”
A very different place
According to Jeans, Oman was a very different place back in 1990 from what it is now. There was no visa on arrival, very little Internet, no mobile devices, a weekly newspaper and people did not speak much English.
“You couldn’t come into the country easily. There was no visa on arrival, and you had to be invited by someone, but we had more opportunities and time to explore the country. We used to have a small boat, and since there weren’t too many hotels in the interiors of Oman, you had to camp out a lot.”
She went on to say the couple enjoyed a mutual fascination with the local people in the interiors.
“They were as fascinated with you as you were with them. So you’d go into these little villages and all the locals would come out and look at you and would be interested in you. Communication wasn’t easy because of the language gap, but they would still invite you into their homes.”
Well looked after
Jeans still recalls the time they arrived in Oman as a happy memory. “We left England in the snow and came to Oman in January. The weather was lovely, and the university was well organised, so we were well looked after.”
Among other things, Maggie is the partner and director of Al Manahil International LLC and Educational Consultancy, which she set up in 1996. Although the organisation now specialises in wholesaling books, it was previously more of an educational consultancy.
She also worked at Sultan Qaboos University’s (SQU) College of Medicine as an education officer, where she set up the Overseas Elective Programme for medical students. Many of her former Omani students are now heading up departments in hospitals around the Sultanate.
Her husband Professor William Dampier Jeans, a qualified medical doctor, came to Oman after taking an early retirement from Bristol University and helped set up the department of radiology at SQU.
However, he died of a sarcoma, an untreatable form of cancer, in November last year, the management of which had prevented the couple from travelling to the United Kingdom for the last two years.
Although she misses her husband enormously, she tries to stay busy with her business and social affairs.
“Keeping busy for me is a way of coping. Importing wholesale books keeps me very busy. I also run the British business forum. I am always doing stuff, and things pop up: visitors come, people write to me asking for help. In the winter months, I enjoy visiting the opera house very much. I like music, and I am pretty social.”
The remainder of her time is occupied by her two year old Saluki dog, ‘Tayyar’ and her two cats. Jeans doesn’t have any children.
A home
Oman is home to Jeans, and she plans to stay here and run her business for the foreseeable future. “I look at Oman as home now, even though we do still have a house back in Bristol. But going back would almost mean starting over.”
To receive her award, Jeans will have to attend an investiture ceremony where she will be notified of the award ceremony and will be honoured by either the Queen herself or another member of the royal family.
As we part, she tells me, “This award is not for one person only. A lot of people have helped me get it, and my husband was my major support. Sadly, he is not here to see this today. I think I was lucky because I came to this country at a time when I could contribute. I love the sunshine here, and this is home.”