Conditions ripe for locusts to breed in Yemen 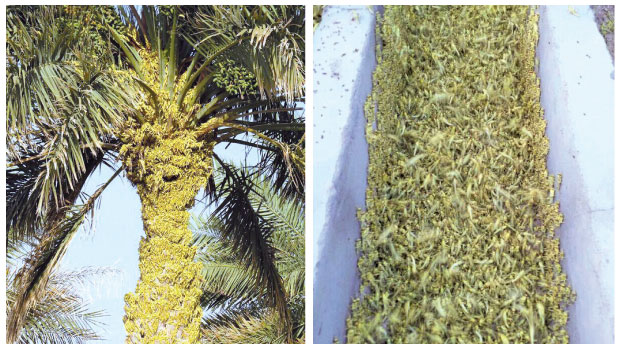 Muscat: The Desert Locust situation in Yemen continues to deteriorate, as more groups have formed in the interior and along the Aden coast during May. Officials note that insecurity and remoteness are hampering current surveys and control efforts. Consequently, swarms are expected to form in the coming days.
If vegetation remains green, the swarms are expected to remain in the interior between Marib and Thamud, where they will mature, with the possibility of another generation of egg-laying by mid-July.
On the other hand, if vegetation dries out, then the swarms are likely to move south to the Gulf of Aden, where strong south-westerly monsoon winds would carry them through coastal areas of Oman and across the Arabian Sea to the Indo-Pakistan summer breeding area. Their arrival would nearly coincide with that of the monsoon rains in Rajasthan and adjacent areas of Pakistan.
However, swarm movements from the Yemen interior to Saudi Arabia are not considered likely.
Authorities note that efforts are required to increase surveys and control the spread in Yemen, while remaining vigilant in other countries. FAO will continue to monitor the developing situation closely and provide early warnings.
Elsewhere, the Desert Locust situation is generally calm. Control operations continue against adult groups in the southern section of the Western Sahara in southern Morocco and adjacent areas of northern Mauritania. A limited number of groups are likely to reach the summer breeding areas in southern Mauritania and lay eggs with the onset of the seasonal rains.