Fuel prices in Oman to rise in June 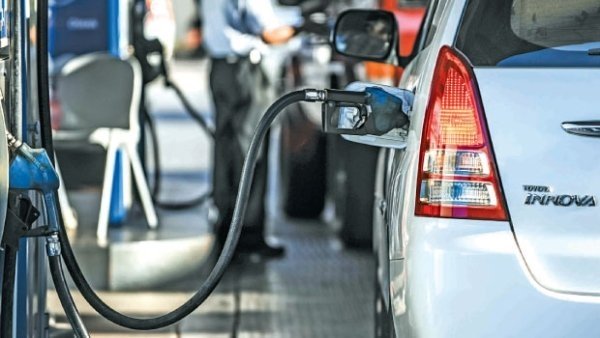 Muscat: Petrol and diesel will cost more in June than May, according to a tweet by the Ministry of Oil and Gas in Oman.
Read also: Oman hikes fuel prices by 50 per cent in five months
In June, the price of revised regular petrol (M90) will be 170 baisas per litre, super graded (M95) will be 180 baisas and diesel will be 185 baisas.
In May, the price of revised regular petrol (M90) was 149 baisas per litre, super graded (M95) was 161 baisas and diesel was 166 baisas.
Following the dip in global oil prices, Oman had deregulated its oil prices in January this year as part of austerity measures aimed at plugging the budget deficit.
In February, the price of super grade petrol was 153 baisas per litre, for regular grade petrol it was 137 baisas and for diesel it was 146 baisas per litre.
Fuel subsidies for 2015 were estimated to be OMR580 million, and with deregulation the government will be able to save that money, which is expected to be a great help in reducing the deficit.