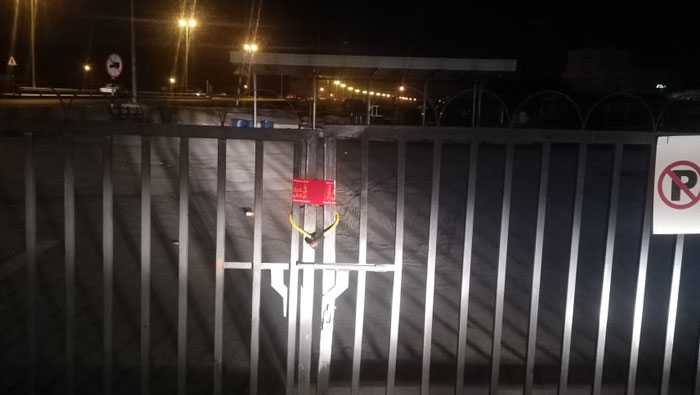 Muscat: Several shops located in Muscat governorate have been shut by Muscat Municipality after it was found that they had not renewed their municipal licenses or did not have a license to stay open.

In a statement, Muscat Municipality said, “Teams closed a number of shops in Al Jafnain and Al Khoudh regions in Al Seeb, because of the lack of renewal of municipal licenses and some because they did not have a license to practice the activity.”