Action against commercial center for violating consumer law in Oman 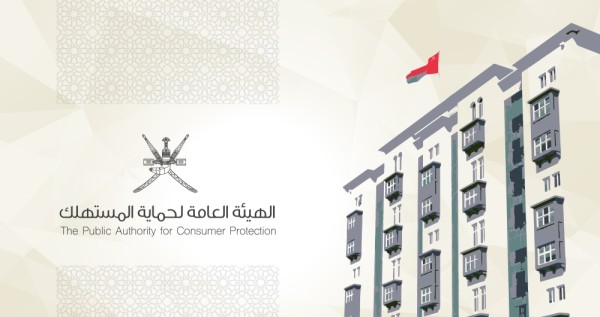 Muscat: The Public Authority for Consumer Protection has referred a commercial center in Baushar to the judicial authorities for selling some commodities at higher prices than declared on the shelf.

In a statement issued online, PACA said: "The authority has received a report through the channels on social networking sites that a commercial center in the state of Baushar sold some goods at prices higher than advertised on the shelf. where their prices on the shelf differ from what is registered with the counter."

This act is a clear violation of the Consumer Protection Law promulgated by Royal Decree No. 66/2014 and its executive regulation issued by Decree No. 77/2017 in Article (28) of the Law which states "Providers are prohibited from refraining from offering a service, selling a commodity, imposing the purchase of certain quantities or purchasing another commodity with them, or charging a higher price than the price previously announced."

PACP added: "After verification and confirmation, the violating center was referred to the judicial authorities."