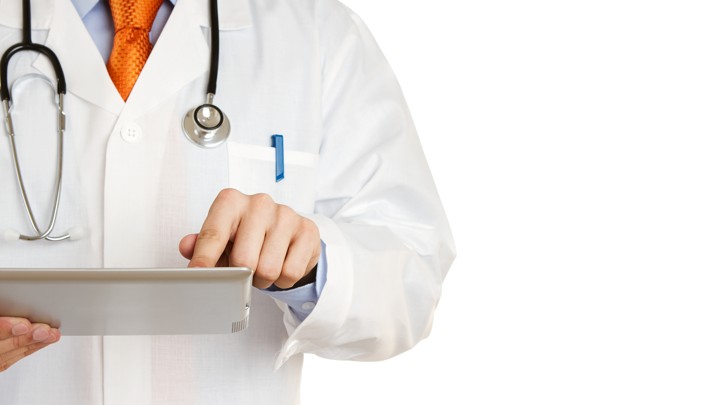 Muscat: The Royal Oman Police has urged job seekers to go through relevant authorities before submitting their applications for jobs. This comes after a fake job advertisement aimed at hiring Indian doctors and nurses has been doing the rounds on social media.

In a statement online, ROP said: “The Royal Oman Police has followed up on social media about an advertisement aimed at hiring doctors and nurses from India.”

“Royal Oman Police would like to clarify that what has been circulated is incorrect and urges job seekers to pay attention to the recruitment and training centres.” ROP added