SalamAir to add three destinations to roster next month 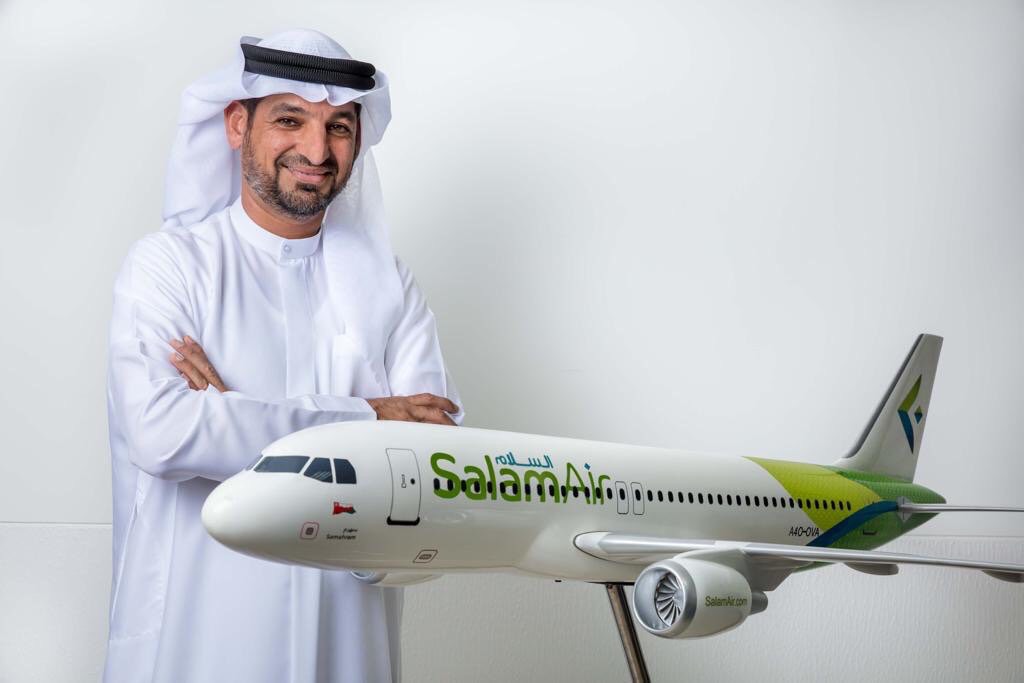 Muscat: SalamAir announced that it will start to direct flights to Bahrain, Saudi Arabia and Sri Lanka in the second half of November.

In a statement, the low-cost airline said: “SalamAir, the budget airline of Oman, will launch flights to two new destination in the second half of November - Al Dammam in Sudia Arabia and Colombo in Sri Lanka.”

In the same statement, SalamAir said that “in addition to Dammam and Colombo flights, there will be three flights to Bahrain, per week, as of 14 November 2019"