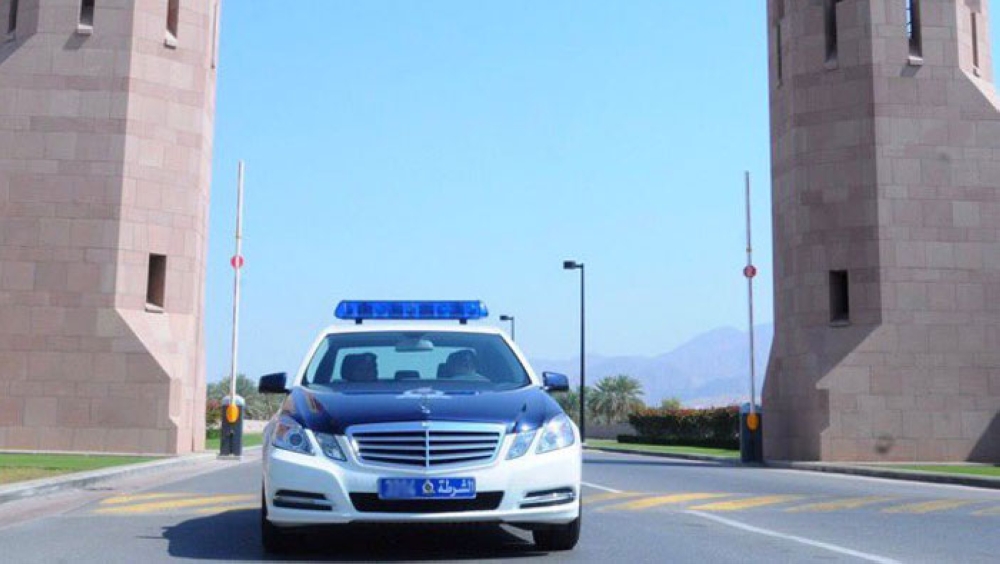 Muscat: A child in Oman died after a driver ran over him, while the latter was riding a bicycle.

According to the authorities, the driver fled the scene after the accident.

A statement by Royal Oman Police said that, “Al Batinah Governorate Police Command arrested a driver who is accused of fleeing from the accident site after he crashed into a bicycle that led to the death of child who was riding the cycle. Legal proceedings against the accused are being completed.”