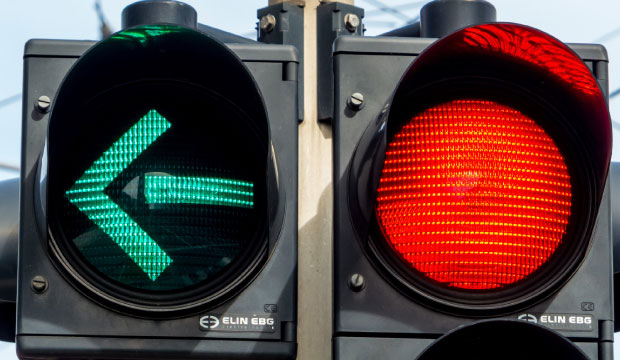 Muscat: Drivers jumping red-light will be slapped with a maximum fine of OMR500, jail term for one year or less than that, according to Royal Oman Police (ROP).
The statement adds that both the penalties also can slapped on the violators.
Read also: 'Jailing red light jumpers to make Oman roads safe'
In a statement uploaded on its official twitter handle, the ROP says that jumping red light at signals are considered as dangerous driving.
The statement also adds that those who take the wrong lane while overtaking at signals and on roads causing chaos and accidents will be slapped with a fine of OMR35.
According to the statement, the ROP has witnessed a decline in number of accidents at traffic signals, however, the statement also adds that accidents at signals are the dangerous ones causing loss of life and damage of vehicles.