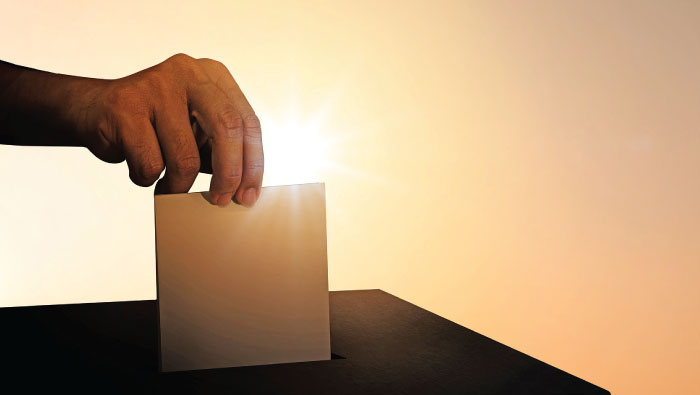 Muscat: The Ministry of Interior has announced that the last day to register as a voter in the upcoming Shura Council election will be on Thursday, 12 September.
The ministry said that the start of the application period was on 25 November, 2018.
The ministry called on all citizens who have not yet registered to submit their applications through the offices of walis or the election website (elections.om).
Applicants must ensure that their identity cards are supported by the Electronic Authentication System (PKI), the ministry said.
The Shura Council election is scheduled to take place in October.
This year, there are 43 female candidates and 724 male candidates vying for seats in the Shura Council, according to statistics issued by the Ministry of Interior.
The 767 candidates of this year’s Shura Council term include 32 candidates who have PHDs, 92 with MA degrees, 249 have BA degrees, 74 have higher diplomas, and 321 have general education diplomas.
The Shura Council comprises of 85 elected members representing all the Wilayats of the Sultanate. The members of the Council are elected for a four year tenure.
The number of the members representing a Wilayat depends on the density of population of each Wilayat.
A Wilayat whose population is less than 30,000 on the date of the opening of the candidacy of the Shura Council hopeful is one while Wilayats whose population exceeds that is represented by two members, according to the election regulations of the Shura Council.