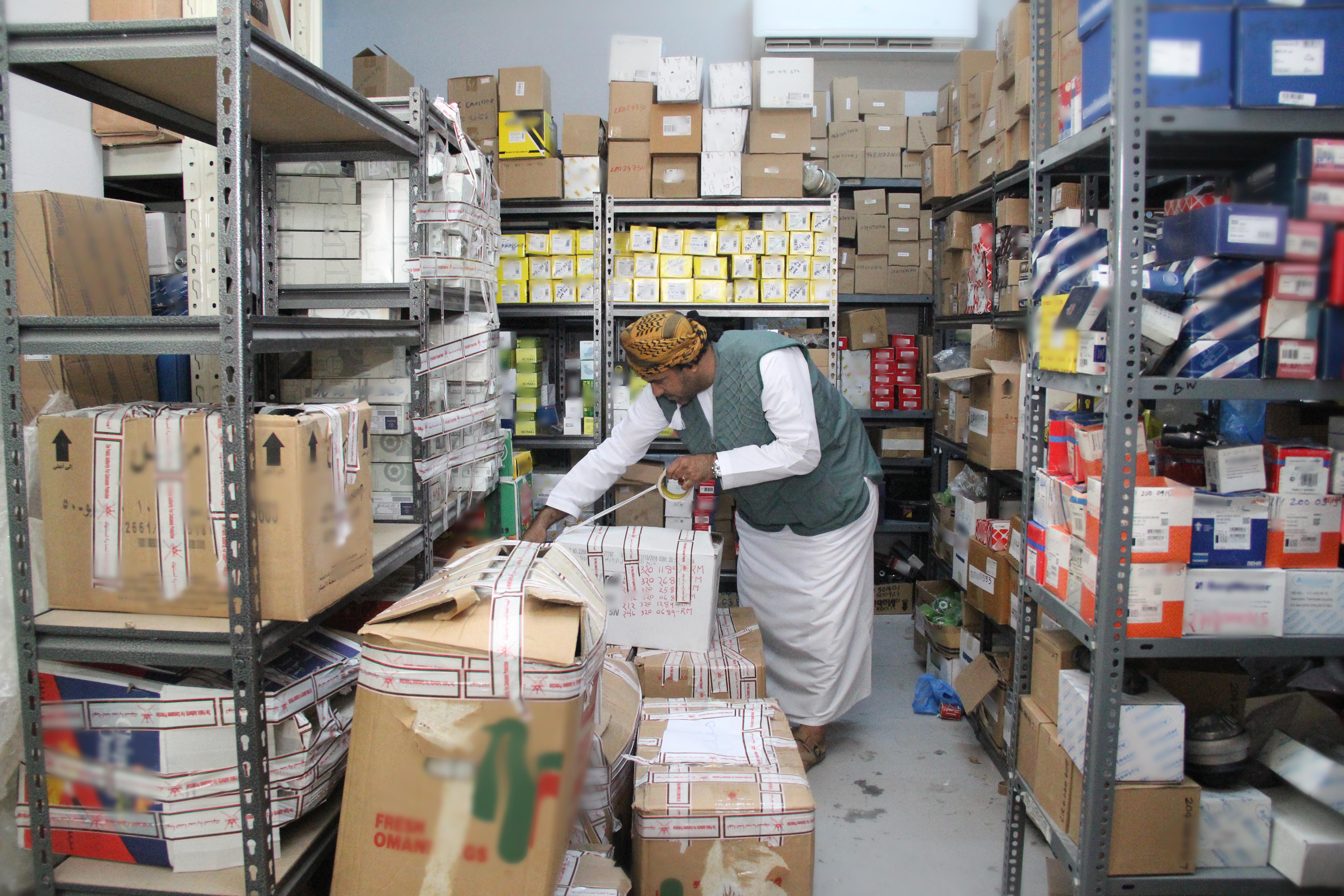 Muscat: A commercial establishment refurbishing spare parts and selling them as new ones in Seeb Wilayat was raided by the Public Authority for Consumer Protection (PACP).

In a statement, PACP said: "Through the field visits of the judicial officers, the Consumer Protection Department in Seeb was able to seize one of the commercial establishments selling counterfeit vehicles spare parts after replacing the original piece inside the box with a counterfeit ones.”

It added: "This crackdown is a continuation of the efforts exerted by employees of PACP to catch all the violators of Omani rules and regulations that are in force to protect the concerns of the consumer.”

Ziad Al Wahaibi, director of the Consumer Protection Department in Seeb, said, "Following the investigation, it turned out that the commercial establishment sold duplicate spare parts as new. The experts at PACP had confirmed that these parts are not original ones."
**media[1056391]**
He added that all goods refurbished by the company were seized by the authority and the case has been referred to the Public Prosecution for further investigation and a trial.

Al Wahaibi added that PACP, represented by judicial officers, is continuously working to follow up the markets in order to preserve the health and safety of the consumer.

Eng Abdul Razzaq Othmani, an expert in mechanical engineering at the Authority said "The packing process was done as per the law," and he clarified that all the spare parts' labels found that they were manufactured in Germany, "and they (the company) put the counterfeit logos of different types of car manufacturers".

He added: "But when checking the quality of the pieces, we find either the symbol of the piece is different from what is on the box or it is anonymous (there is no name of the factory or the exporting country).”

The majority of the seized parts represent car brakes and constitute 59.78 per cent of the total spare parts that do not comply with the safety and security specifications, which harms the consumer and other road users in general, according to Othmani.

In this case, PACP found that the company violated Article 7 of the Consumer Protection Law issued via Royal Decree No. 66/2014, which penalises any trade or promotion of counterfeit or corrupt goods.