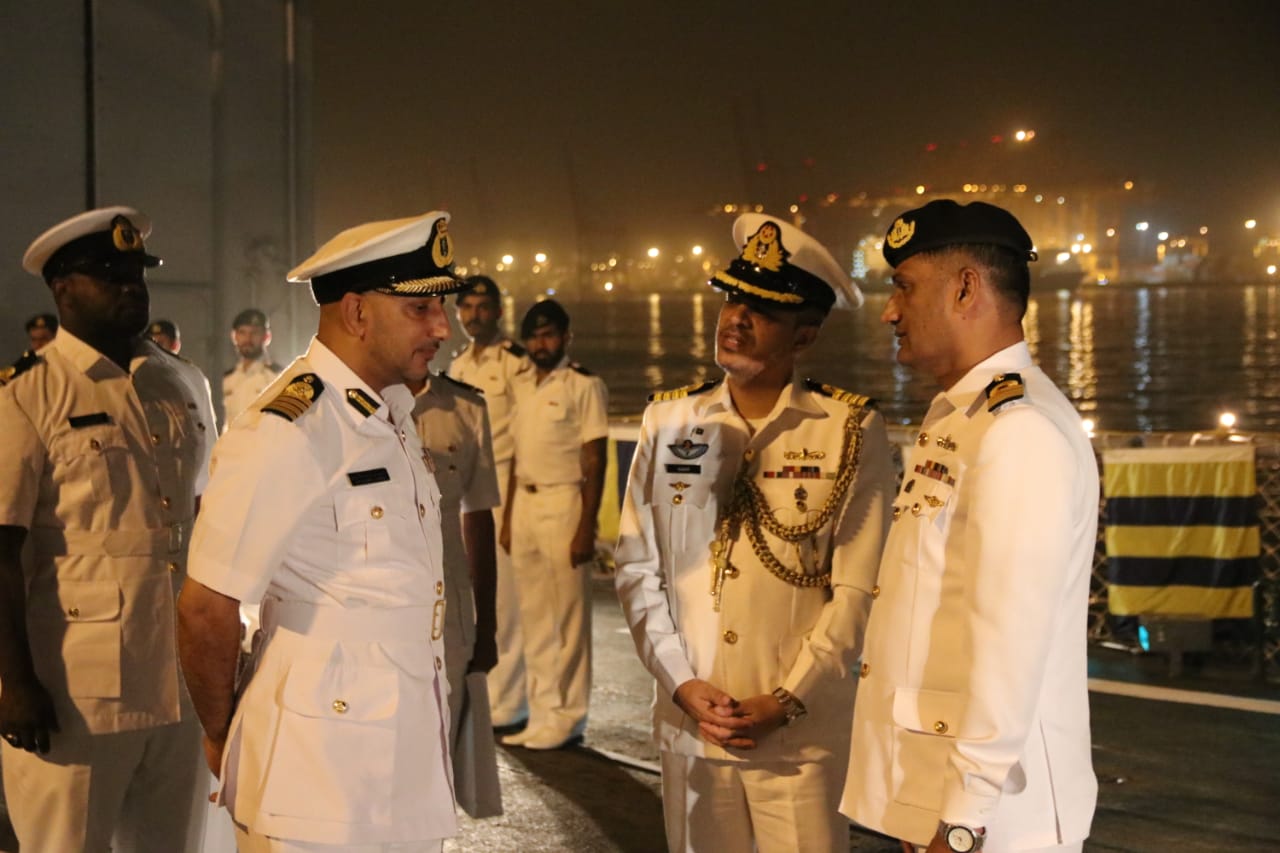 The ship was in Oman as a part of its ongoing Regional Maritime Security Patrol.

The ship’s visit was aimed at strengthening bonds of friendship between two (Omani and Pakistani) naval forces, enhance friendly ties, and explore new vistas for future collaborative initiatives between the two brotherly countries.

The Commanding Officer also conveyed wishes from Pakistan’s Chief of the Naval Staff Admiral Zafar Mahmood Abbasi HI (M) for His Majesty Sultan Qaboos, the people of Oman and to the Royal Navy of Oman in particular.

An onboard dinner reception marking Defence Day was attended by prominent members of Pakistani community and officers of the Sultan Armed Forces with Southern Naval Area Commander as Chief Guest.

The ship also conducted joint exercises with RNOV AL-RASIKH including PASSEX and coordinated Patrol (CORPAT), while enroute to deployment area. 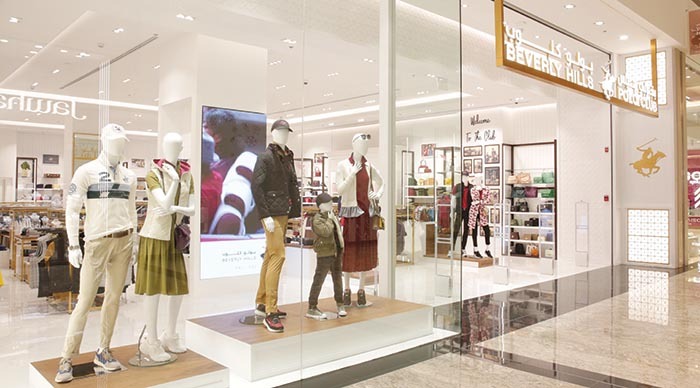