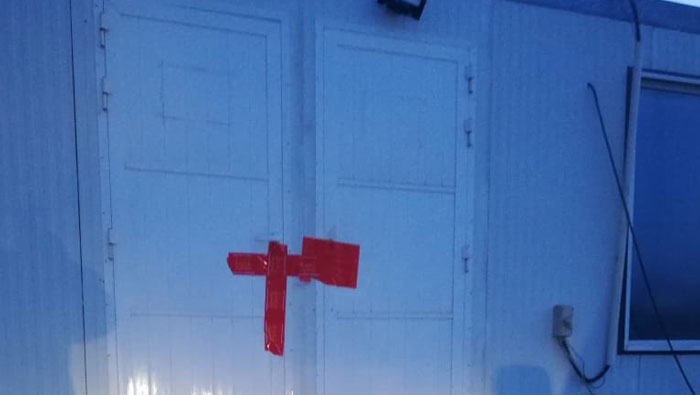 Muscat: Several shops have been shut down by authorities in Seeb, Muscat Municipality has announced.

Officials said that the shops were shut down due to lack of licences and non-renewal of commercial licences.

"The Urban inspection team of the municipality in Seeb shut down illegal commercial establishments in Al Jefnin and Al Khoud areas and others for expired municipal licenses,” Municipality said in a statement.
**media[1053995]**