Man dies while fishing in Dhofar 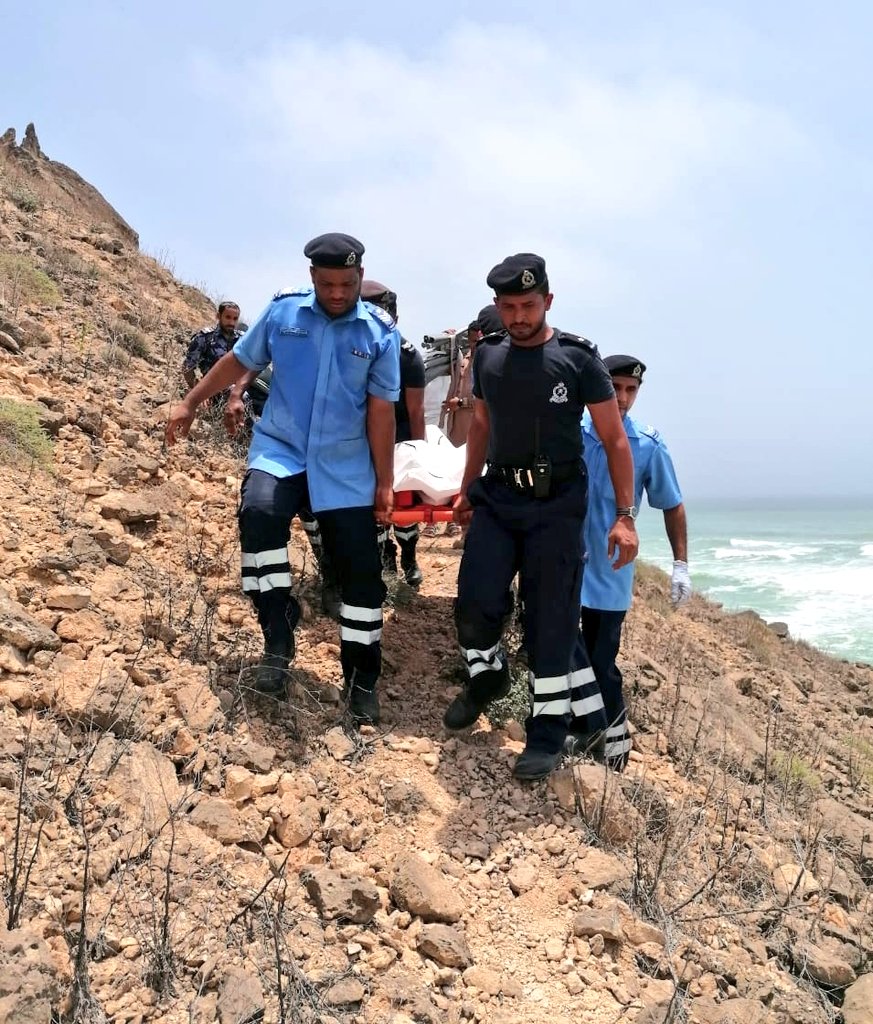 Muscat: An expat died after suffering a heart attack while fishing in the middle of the sea in Dhofar Governorate. Public Authority of Civil Defence and Ambulance PACDA announced.

PACDA said in statement online: "Rescue teams in the Department of Civil Defence and Ambulance in Dhofar governorate dealt with a report of a person of Asian nationality who suffered a heart attack while practicing fishing on the sea in wilayat of Salalah."