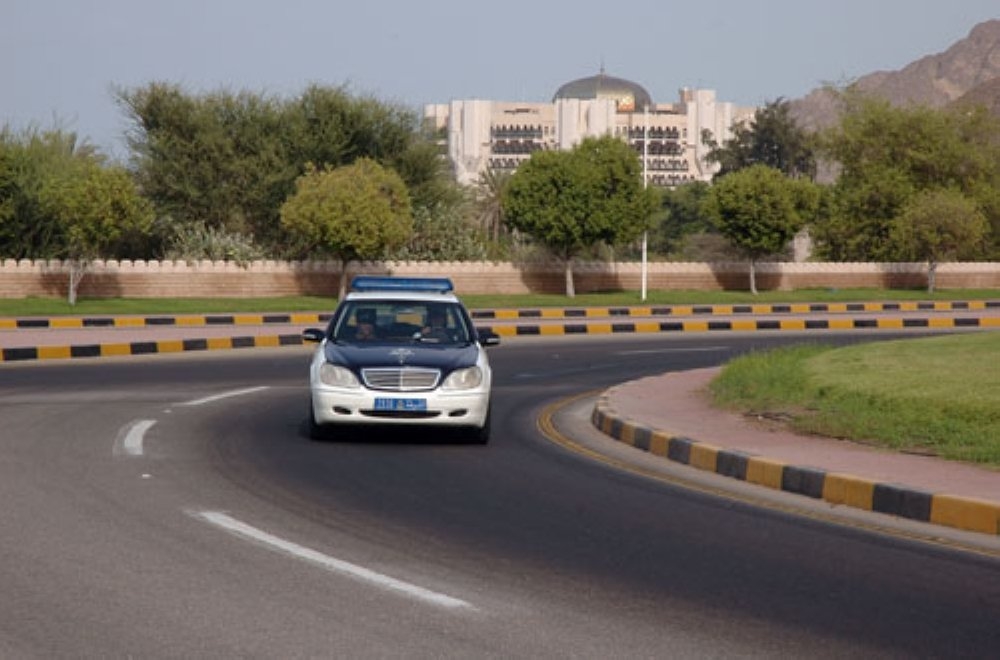 Muscat: The Royal Oman Police has clarified that rumours of the murder of man in Sohar were false.

Social media users were circulating messages stating that police were investigating a murder in Sohar, along with an image of the market.

However, on Thursday, in a statement issued online, ROP said: “There is no truth in what has been circulating through social media about a murder in Al Afaifa in Sohar. The person died of natural causes,” the statement added.