The labour services sector witnessed the highest number of consumer complaints in the first half of 2019.
This was revealed by the General Authority for Consumer Protection on Wednesday.
According to the statistical report, there were 1,042 complaints logged in the labour services sector followed by the electrial appliances sector which saw 964 complaints.
In the first half of 2019, PACP witnessed an overall increase in consumer complaints by 12 percent compared to the same period last year. 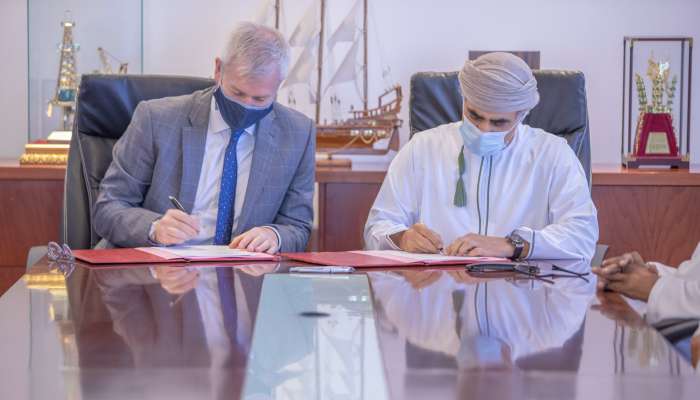