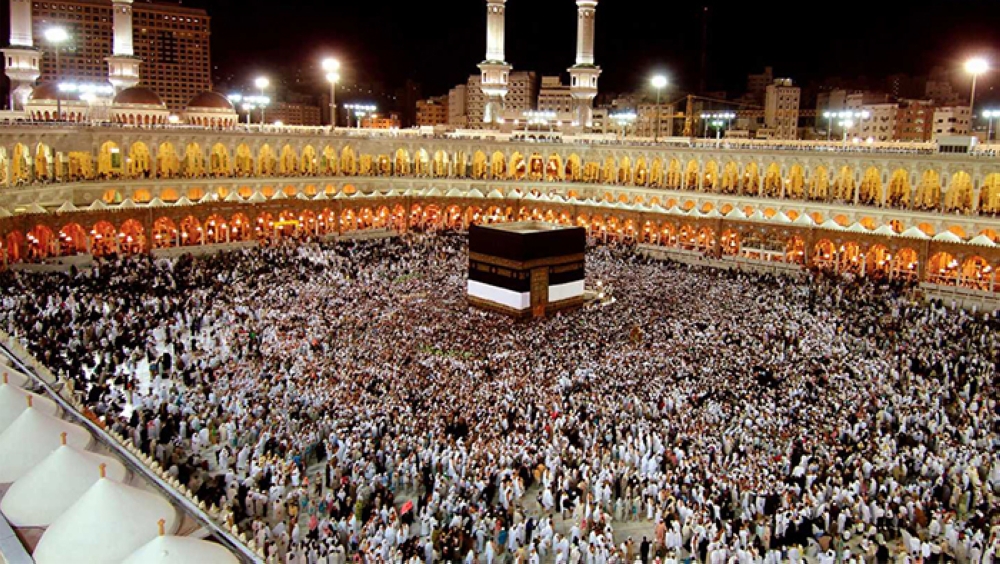 Muscat: An Omani pilgrim has died in Saudi Arabia while performing Haj on Friday, Oman's Haj mission has said on Saturday.

The deceased was identified as Saeed bin Salim Al Wahaibi. However, no information has been made available about the reason behind his death.

In an online statement, it said: "The mission has offered it's condolences for the demise of the Omani pilgrim, Saeed Al Wahaibi, who died while performing Haj in Mecca."