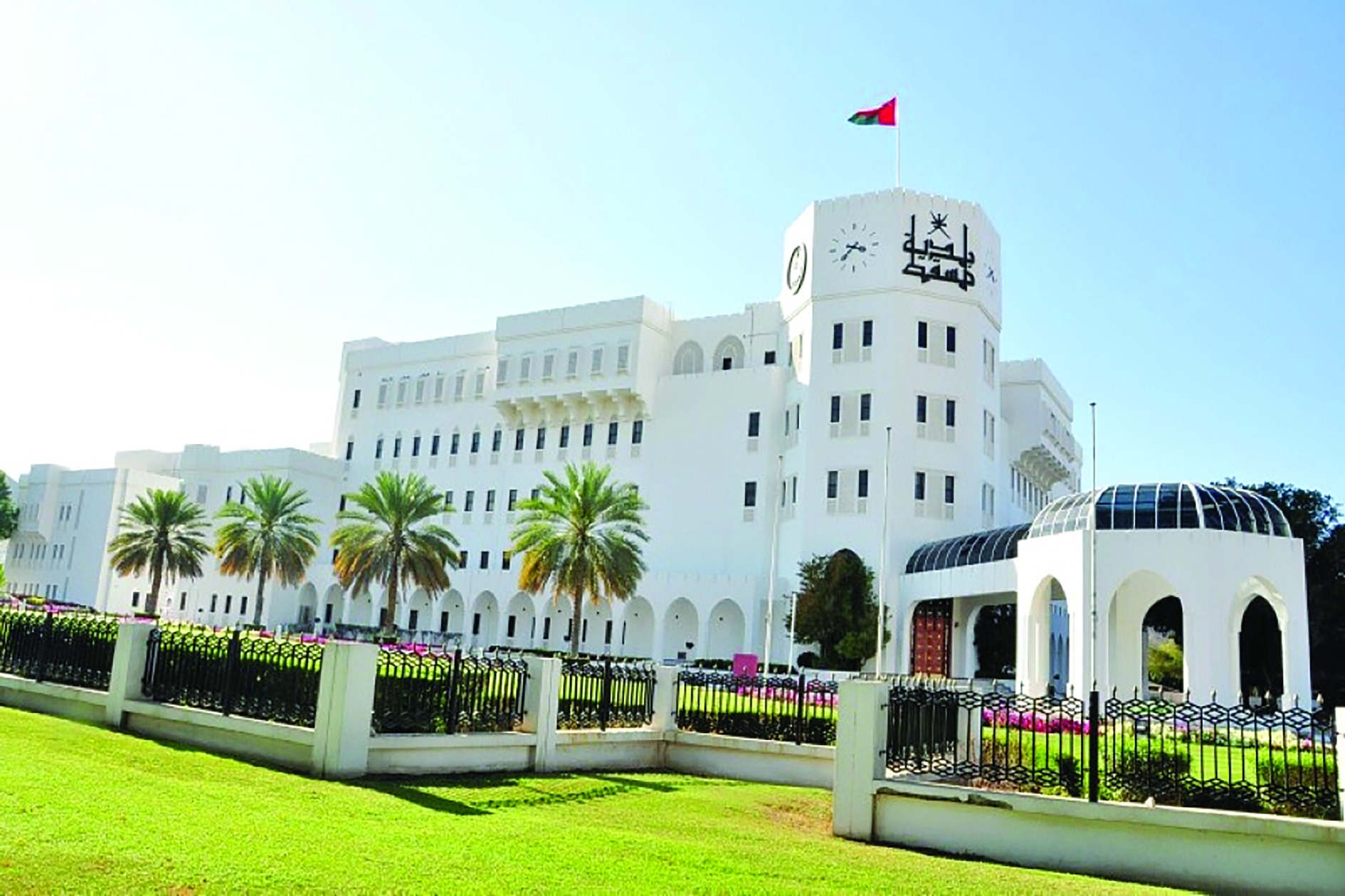 Muscat: Muscat Municipality has taken steps to protect both licenced street traders and their customers.
There are 92 licensed street vendors currently operating in Muscat, according to Muscat Municipality, with that number set to rise.
The municipality is working on securing licenses for around 75 more retailers, while simultaneously raising awareness with currently licensed vendors in order to empower them and make sure they can run their businesses in a safe and successful manner.
According to a statement by the municipality, “The latest statistics on street vendors show that there are 46 licensed in Al Seeb, 43 of whom sell meats [such as Mishkak salesmen], while three are authorised in other activities.”
“The total number of licensed street vendors in other Muscat Wilayats is also 46, bringing the total in Muscat up to 92.”
“Work is ongoing to process 75 other requests for the necessary permits ,” the statement added.
The municipality recently held workshops designed to raise awareness among street vendors on health requirements, performance, and how to market their businesses properly. Dr. Shouqi Al Zadjali, Deputy Director General of Health Affairs, said: “The idea of this workshop came as a secondary step after a number of regulatory and administrative procedures taken by the municipality, which included identifying business activities and areas of operation among Muscat’s six municipalities, as well as issuing health requirements.”
As their number increases, the municipality has worked to empower street vendors in the hope that they could contribute to Muscat culturally and economically.
Al Zadjali added: “The municipality’s Directorate General of Health Affairs is working to take care of street vendors and build them up, as well as to support them. The D.G is also working to defeat the challenges that have come along with the increase in the number of street vendors all over the governorate’s Wilayats.”
“The increase in street vendors calls for finding a system that works in harmony with Muscat Municipality’s general policy, and which agrees with the culture of modern cities, as well as raising the quality of health and sanitation and achieving excellence in food-related businesses,” he added.
Oman’s Implementation, Support, and Follow-up Unit, which provides support to government entities in implementing projects that fit the national strategy, has also spoken about the importance of street vendors and food trucks in Oman, creating a Key Performance Index for improving the food truck business environment.
The ISFU’s 2018 annual report read: “Street food is becoming an essential part of any city’s culinary identity. This KPI focused on making amendments to the food truck rules and regulations to help SMEs and incentivise them to start their own food trucks.”
“The KPI also aimed at creating dedicated food truck parks in order to organise their presence around the city,” the report added, stressing that creating food centres can contribute to promoting Oman’s culture and encouraging tourism.
While only around half of the licensed street vendors attended the three workshops organized recently by the municipality, those who came were eager to learn and were happy about the support they got.
Zayoon Al Jabriya, one of the street vendors who attended, said: “This workshop allowed me to learn about the fundamentals of supplying foodstuffs, especially in regard to selling and advertising wares on the streets.”
“We as street vendors do not have enough awareness about all the requirements of food safety and the correct way to sell, as well as the correct temperatures needed to preserve foodstuffs. I thank everyone who contributed to this workshop. We want more of these events.”
“These events make us feel that the government cares about street vendors like us and that there is cooperation between the government and private businesses. It encourages us to work hard and with dedication.”
Ayman Al Haddabi, another vendor, said, “The nature of the business we operate means that we are in constant need of support and encouragement.”
Al Haddabi added that these workshops “protect the safety of consumers and so help vendors improve their work and gain customer satisfaction, which will increase demand for the services vendors offer.”
While promoting accredited vendors, the municipality has also worked to limit unlicensed street trading in order to protect consumers.