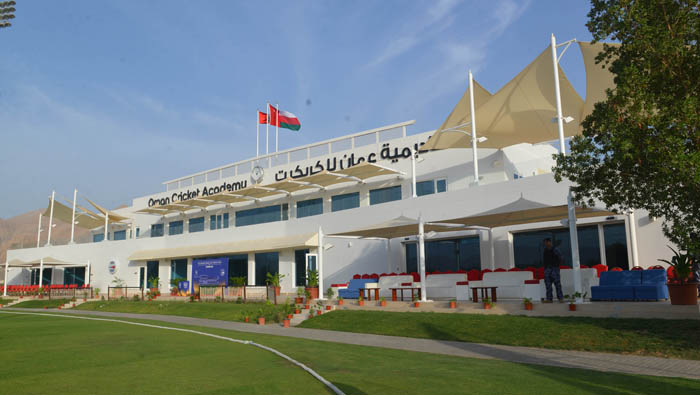 Muscat: After a super exciting season that saw a whopping 117 teams vying for honours across the whole range of competitions, Oman Cricket has invited new and old teams to register before the deadlines expire later this month.

Online registration for the Senior Division League had started on August 1 already and would close on August 18. Teams wishing to enroll for under-19, under-16, under-13 and women’s tournaments will be registered between August 5 and August 28.

Premier Division League will have six teams in the fray after Enhance pulled out its teams from Premier and A Divisions. IT Works and Renaissance CT are the two new entrants to the Premier League after winning promotions from A Division. They will join Assarain, Muscat CT, Passage to India and Al Turki NMC in what is expected to be another keenly contested battle for the most coveted cricket crown in the domestic league.

The new cricket season is likely to start in early September. New teams willing to participate can fast track their registration process by contacting Iqbal Ariwala of Oman Cricket on 99817786 between 8.30 am to 5.30 pm from Sunday to Thursday.