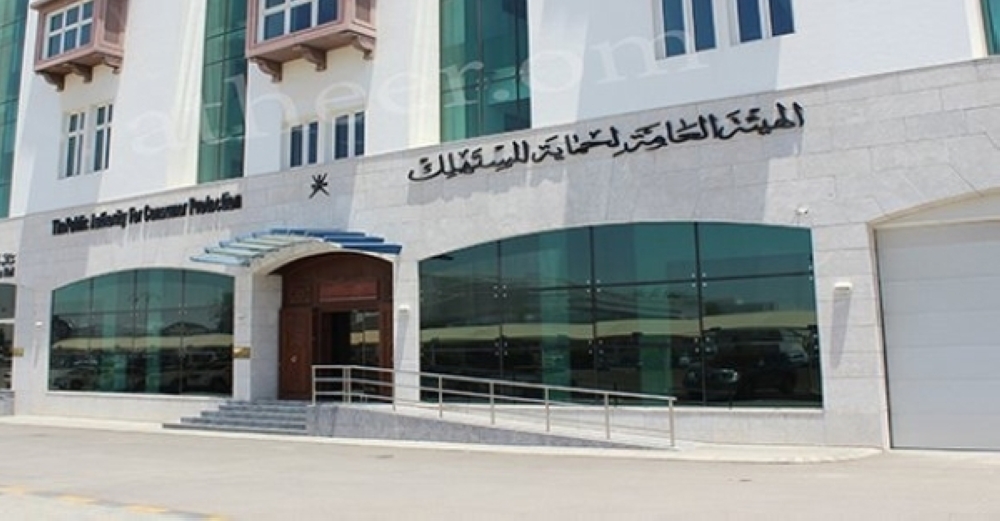 Muscat: An Oman travel agency has been closed after consumer watchdogs received reports of customers being sold fake air tickets.

The bogus agency, in Barka, sold online air tickets but when customersarrived at the airport there was no record of their purchases,

It added: “The department received a number of complaints against a travel agency, where consumers reported that they had contracted with the office to book tickets, but it turned out after they arrived in at the airport that the tickets were fictitious and their booking was not confirmed by payment of their purchase by the travel office which led to the cancellation of their flights.”

After investigation, the department decided to close down the office and referred the complaints to the Public Prosecution and asked them to take the necessary action.

Yousuf bin Ahmed Al Riyami, assistant director of the department, said: “The office violated Article 23 which states that the provider shall provide the service to the consumer in an optimal manner and in accordance with the purpose for which the service was procured and shall guarantee the service provided for a time interval that is appropriate for the nature of the service, failing this, the provider shall refund the value of such service or the an amount compensating for any shortfall therein or in the perform the service again in the optimal manner as contemplated under the regulations.”

He added that tour and travel agencies must abide by the laws that protect consumer rights and avoid practices contrary to consumer protection law, stressing that PACP will not hesitate to take the necessary measures guaranteed by law in order to preserve the rights of consumers.