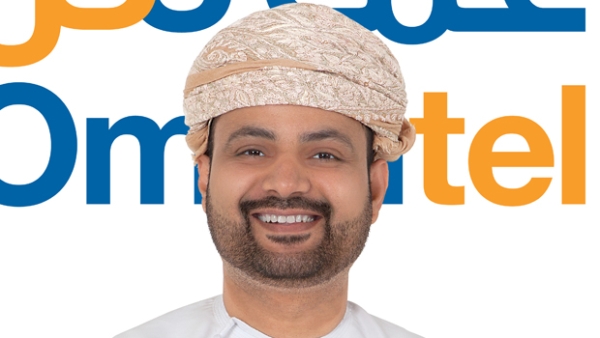 Muscat: Oman Telecommunications Company announced yesterday the initial consolidated results for the half year ended 30 June 2019.
Group revenue for the period has grown to OMR1,258.9 million compared to OMR914.2 million of the corresponding period of 2018 reflecting a 38 per cent growth Year on Year (YoY). The group achieved an after tax net profit of OMR126.5 million compared to OMR101 million in 2018. The increase in Group profit is against the backdrop of the outstanding performance in key markets of Zain Group namely, Kuwait, KSA and Iraq.
Zain Group contributed OMR114.8 million (USD298 million) to the net profit (before non-controlling interest) of Omantel Group in H1-2019 compared to OMR86.8 million (USD225.4 million) in H1-2018 a growth of 32.2 per cent. After adjusting for non-controlling interest, Zain group contributed OMR21.4 million (USD55.5 million) in H1-2019 compared to OMR18.6 million (USD48.4 million).
Commenting on the results, Talal Said Al Mamari, Chief Executive Officer of Omantel said, “We are delighted with these results which clearly reflect the importance and success of our strategic investment in Zain Group that serves around 50 million customers in the region.”
“Zain Group performance has enabled us not only to offset the decline witnessed in the domestic operations but rather to grow our revenues and net profits to new record levels”.
The above performance of Zain Group during half year demonstrates the underlying potential of the investment, which is also reflected by way of increase in the market value of the investment by 17.5% from the date of inception of the investment.
H1-2019 includes the effect of consolidation of results of Zain KSA whereas in H1-2018 Zain KSA was an associate and as such only share of profits/losses were considered in the results. Zain KSA is consolidated with effect from Q3-2018. Consolidation of Zain KSA resulted in additional RO 423.6 million in revenue (USD 1.1 billion) and OMR194.8 million in EBITDA (USD 506 million).
On the domestic front, the performance was subdued on account of significant challenges faced by the sector on account of market saturation in the Mobile segment.Omani market is characterized by having one of the highest mobile penetration rates globally (143.33% of the population).Domestic operations cover Fixed Line business, Mobile business, Omantel International (OTI)-Wholesale arm of Omantel engaged in international voice aggregation business, Oman Data Park and Internet of Things.